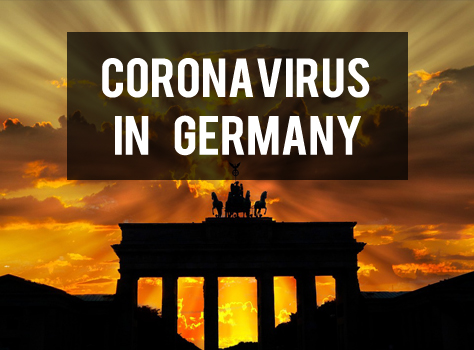 The 2019–2020 coronavirus pandemic was confirmed to have spread to Germany on 27 January 2020, when the first COVID-19 case was confirmed in Bavaria. The majority of the COVID-19 cases in January and early February originated from Webasto headquarters in Bavaria and, seemingly, from there to Northern Italy, where Webasto has offices.

Later, new clusters were introduced by travellers from Italy, China and Iran. German disease and epidemic control is advised by the Robert Koch Institute according to a national pandemic plan.

There is currently no vaccine to prevent coronavirus disease (COVID-19).

You can reduce your risk of infection if you: 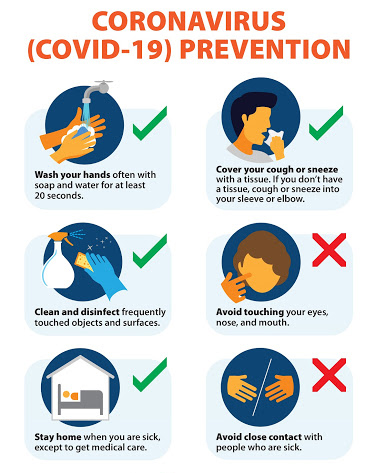 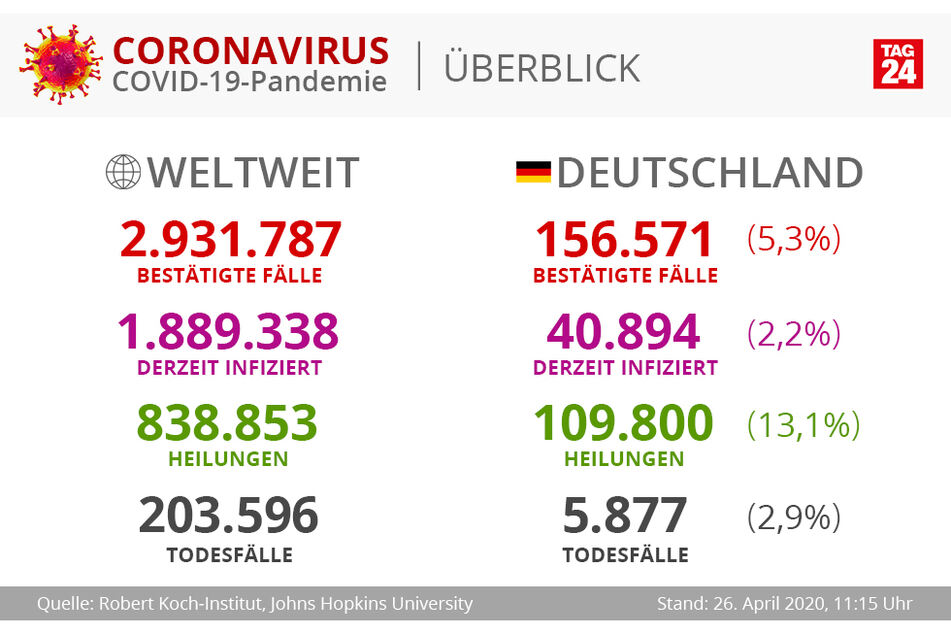 COVID-19 has spread to every state in Germany, and public life is set to slow down. Schools, restaurants and non-essential businesses have closed while holiday travel is prohibited and borders are partially closed. German Chancellor Angela Merkel announced new measures on March 16, 2020 to try to prevent the further spread of COVID-19 in Germany. Non-essential businesses and shops will shut down, while religious gatherings will be prohibited and holiday travel will grind to a halt.

“There have never been measures like this in our country before,” Merkel announced. “They are far-reaching, but at the moment they are necessary.”

Supermarkets, pharmacies, petrol stations, banks, post offices, delivery services, dry-cleaners and hairdressers will be among the businesses that will remain open. The announcement came as Germany essentially closed its borders to Austria, Switzerland, France, Luxembourg and Denmark. Key among the new restrictions is the ban on holiday travel. Non-Germans who are not resident without a valid reason will be refused entry at the borders.

Thousands of schools and kindergartens also closed down on March 16. Playgrounds and other outdoor recreation centers will also be shut down or closed off. Many people will work from home and have been advised to practice “social distancing” — removing themselves from social situations as much as possible to stop the virus from spreading.

How COVID-19 has affected life in Germany