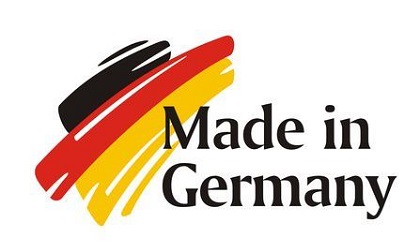 No matter what field of business you are involved with, Germany has the business base you have been looking for. That’s something many of the world’s leading companies have already found out. Being Europe’s largest and most profitable market, Germany inevitably attracts investments and business partners. Germany is currently the world’s second largest exporter. Including motor vehicles and industrial systems, chemicals and electronic devices, the largest industrial firms of Germany sell their products in virtually all countries of the world. Many of these products are presented at a great number of international trade fairs and exhibitions held each year in Germany.

The unified German economy is now the third most productive in the world. The bulk of this achievement was in the West, where it is still referred to as the ‘Wirtschaftswunder’ (economic miracle). The Western economy is essentially industrial, with large chemical and car manufacturing plants, mechanical, electrical and electronic engineering, and rapidly growing advanced technology and service sectors in computing, biotechnology, information processing and media. The Eastern economy is far behind the West. It became especially visible after the reunification. However, after initial difficulties, and much pessimistic forecasting, the Eastern economy has been absorbed fairly painlessly into the Western.

The name “Germany” has long been synonymous with “stability”. This is one of the factors drawing potential investors and customers to Germany. The broad range of business opportunities is provided by diversity of Germany’s business community: from large-sized companies whose names are household words throughout the world to small-sized firms oriented towards serving their highly-specific segments.