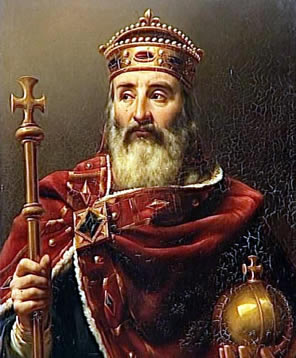 Karl der Große or Charlemagne was born near Aachen in about 742. He was the king of the Franks. (The Franks were a Germanic people who had extended their influence over parts of modern France and Belgium by this date in history.) On Christmas day of the year 800 he was crowned emperor of an empire which would become known as the Holy Roman Empire at some periods in history and as the German Empire at other periods. He established his capital at Aachen (modern Germany). He spread Christianity and developed efficient educational and political systems in his empire. He built many churches and was a devout Christian. The cathedral he built in his capital city of Aachen is still used. He was declared a saint in 1165 at the urging of the emperor, Friedrich Barbarossa. (This predated the formal process of canonization.) The declaration of sainthood was made by the bishop of Cologne with the formal approval of the pope, Paschal III. Paschal III, however, was an antipope and the man who came to be recognized as the official pope, Alexander III opposed the sainthood of Karl. After 1176 a compromise was reached whereby the sainthood was permitted but not officially sanctioned. Relics of Karl may be viewed in the Cathedral of Aachen.

Death of Paul Fleming in Hamburg. Fleming was one of the outstanding poets of the German Baroque period of literature. A poet of outstanding natural talent, Fleming had befriended the intellectual, Martin Opitz, while a student at the University of Leipzig and been guided by him in his early writing. 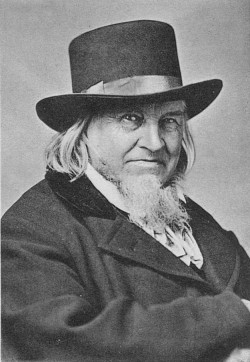 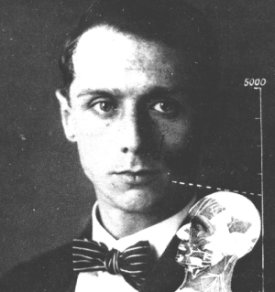 Birth of Max Ernst (1891-1976) in Brühl, Germany. Ernst was a painter and sculptor whose work started with Dadaist paintings. He formed a group of Dada artists in Cologne with a colleague, Jean Arp. In 1922 he moved to Paris and became a member of the developing Paris Surrealists. After 1934 his interests moved to sculpture. With the advent of the Second World War, Ernst fled to the United States. In 1949 he returned to Europe and continued his work there. Ernst died on April 1, 1976.

Death of Paul von Heyse in Munich, Germany. The writer, Heyse, won the Nobel Prize for Literature in 1910. With fellow luminary, Emanuel Geibel, he was the head of the Munich circle of writers. He wrote novels, poetry and 120 novellas. A number of his poems were set to music by the composer Hugo Wolf. His best known novel is Kinder der Welt (1873).

Death of Hermann Rorschach in Herisau, Switzerland. The developer of the “Rorschach Test”, he earned his M.D. from the University of Zürich. He was a practicing psychologist in Zürich.