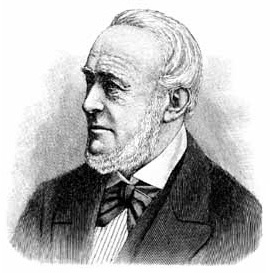 Birth of Heinrich von Sybel in Düsseldorf, Germany. Sybel was a historian who had studied with Ranke in Berlin. His early books show the critical method of Ranke. He became deeply involved in politics, however, and came to view history as a means to educate for specific purposes. He came to be a firm believer in Prussia’s mission to unify and lead Germany. His views are clear in his later books. 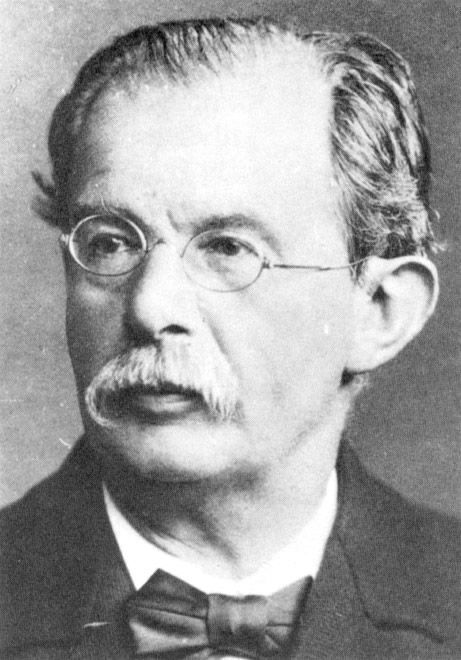 Birth of Friedrich Daniel Recklinghausen in Gütersloh, Germany. Recklinghausen was a pathologist who diagnosed “Recklinghausen’s disease”, multiple neurofibromatosis and osteitis fibrosa cystica. He was a professor of pathology at the Universities of Königsberg, Würzburg and Strasbourg.

The aged and failing Ferdinand I, Emperor of the Austro-Hungarian Empire is replaced by 18 year old Franz Joseph I in the face of the attempted revolution. Events are largely controlled by Felix Fürst zu Schwarzenberg, the chancellor and prime minister. 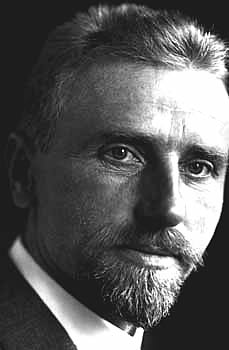 Birth of Heinrich Georg Barkhausen (1881-1956) in Bremen, Germany. Barkhausen is known for the “Barkhausen effect” in physics, related to changes in magnetic properties of metal. Barkhausen was a professor at the Technical Academy in Dresden. In addition to magnetism he also did extensive research in acoustics, ultrahigh frequencies and shortwave radio transmission.