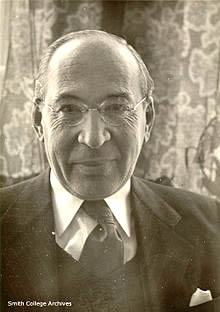 Birth of Alfred Einstein in Munich, Germany. Einstein (a cousin of the scientist Albert Einstein) was a musicologist and music critic. He was the critic for the Münchner Post until 1927 and then from 1927 to 1933 for the Berliner Tageblatt. With the rise of the Nazis he fled Germany. In 1939 he immigrated to the United States and became a professor of music at Smith College. He continued a brilliant career in musicology as an American. 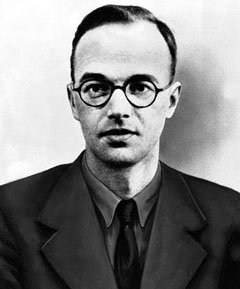 Birth of Klaus Fuchs (1911-1988) in Rüsselsheim, Germany. The physicist, Fuchs, had joined the German communist party in 1930. In 1933, when the Nazis rose to power, he fled to Great Britain. There he joined a team at the University of Birmingham working on the development of an atomic bomb. He soon began passing information to the Soviet Union. In 1943 he was sent to Los Alamos to work on the American bomb project. He continued to keep the Soviet Union informed. At the end of the war he returned to Great Britain as head of the physics department of the British nuclear research center at Harwell. In 1950 he was arrested and admitted giving classified information to the Soviet Union. He was sent to prison. He was released in 1959 and fled to East Germany where he became deputy director of the Central Institute for Nuclear Research at Rossendorf. He received many honors and awards.

Death of Carl Spitteler in Liestal, Switzerland. He won the Nobel Prize for Literature in 1919 for his epic poem Der olympische Frühling (1900-1905). His other great epic was Prometheus der Dulder (1924). He also wrote many lyric poems, a novella and short stories. 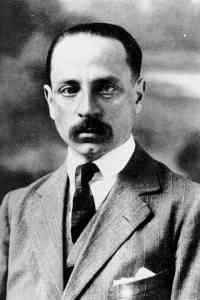 Death of Rainer Maria Rilke in Valmont, Switzerland. Rilke is the most known and respected of the Austrian poets of the 20th century. His life was a series of wanderings and experiments with new poetic structures. He called Munich, Paris, Rome, Russia, Switzerland, Austria, and Sweden home. He was significantly influenced by Friedrich Nietzsche. No doubt he was given many insights into the thought of Nietzsche during the years of friendship with Lou Salome, who had been a close friend of Nietzsche. Some of his most respected works include, Das Stundenbuch (1905), Das Marienleben (1913), Duineser Elegien (1923) and Sonette an Orpheus (1923). Rilke died of leukemia. 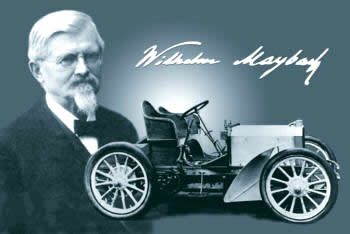 Wilhelm Maybach, chief designer of the first Mercedes automobilesб dies in Stuttgart. Wilhelm Maybach was an early German engine designer and industrialist. During the 1890s he was hailed in France, then the world center for car production, as the “King of Designers”. 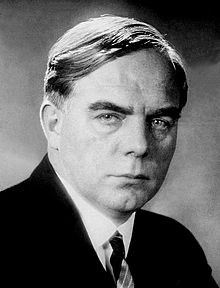 Death of Anton Flettner in New York City (born in Eddersheim, Germany). Flettner invented the rotor ship, the Flettner trim-tab control for aircraft and the Flettner marine rudder. In 1926 he founded a company which built helicopters for the Luftwaffe in World War II. After WWII he immigrated to the United States and became president of the Flettner Aircraft Corporation in New York.