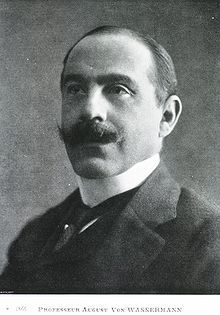 Birth of August von Wassermann (1866-1925) in Bamberg, Germany. Wassermann was the bacteriologist who discovered the blood-serum test for syphilis, the Wassermann test. He worked at the Robert Koch Institute of Infectious Diseases in Berlin. 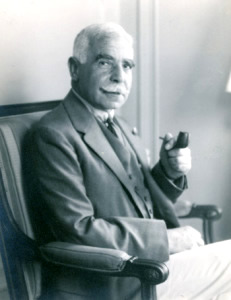 Birth of Otto Hermann Kahn (1867-1934) in Mannheim, Germany. A banker, Kahn was stationed at the London branch of the Deutsche Bank. In 1893 he moved to the United States and became a partner in the firm of Kuhn, Loeb and Co. He became a key figure in railroad financial reorganization. When the Metropolitan Opera encountered financial difficulties, he became involved and was a heavy donor. It was he who brought Arturo Toscanini to the company.

The German Fifth Army attacks the area of Verdun. In spite of repeated attacks during the spring and summer, the French hold and by December 18 the lines are back to roughly the configuration before the assault. (World War I) 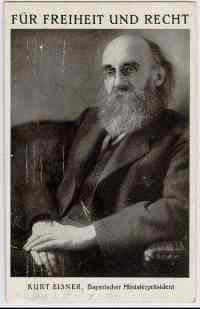