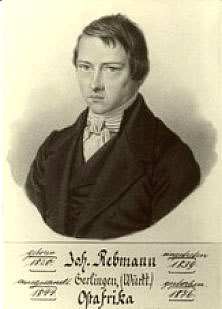 Birth of Johannes Rebmann (1820-1876) in Gerlingen, Germany. Rebmann was a missionary and explorer in Africa. In 1848 he was the first European to see Mount Kilimanjaro and in 1849 the first to see Mount Kenya. 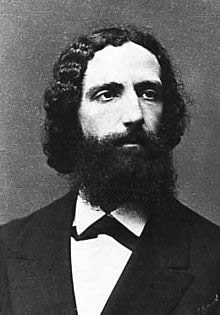 The German minister, Arthur Zimmermann, sends a telegram through the German ambassador in Washington to the German ambassador in Mexico offering Mexico an alliance against the United States. He proposes that Mexico will be assisted in retaking Texas, New Mexico and Arizona. The telegram is intercepted and decoded by British intelligence and given to President Woodrow Wilson. The telegram becomes instrumental in forming American public opinion against Germany and for entering the war as Wilson gives it to the press in March. (America will enter the war five weeks later.)

German cardinals Adolf Bertram (Breslau), Michael Faulhaber (Munich) and Josef Schulte (Cologne) along with bishops Clemens August von Galen (Münster) and Konrad von Preysing (Berlin) meet with the ailing Pope Pius XI seeking help in withstanding the aggression of the Nazi party. Pius XI agrees to issue an encyclical on the plight of the Church in Germany. (The encyclical, “Mit brennender Sorge” was drafted by Cardinal Faulhaber and edited by the Vatican secretary of state, Eugenio Pacelli.) 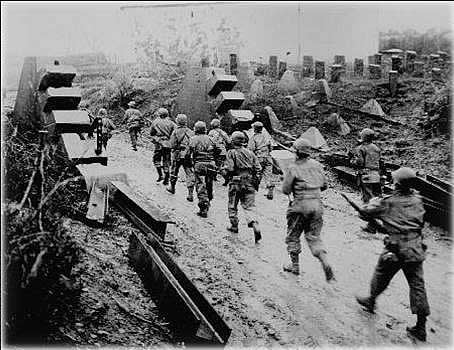 Death of Gustav von Bohlen und Halbach near Salzburg, Austria. He married the heiress of the Krupp family (steel and arms), Bertha Krupp, and gained control of Krupp Industries. He then added the name Krupp to his name. So important was Krupp Industries to the economy that the Kaiser himself chose the Prussian diplomat, von Bolen und Halbach, as Bertha Krupp’s husband to manage the firm.