Birth of the enlightenment philosopher, Christian Garve. Garve was a professor at the University of Leipzig. He was noted as a moral philosopher and the translator to German of Cicero’s De Officiis and the works of Edmund Burke and Adam Smith. 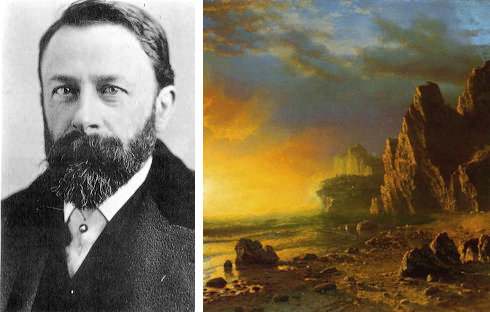 Birth of Albert Bierstadt (1830-1902) in Solingen, Germany. Bierstadt immigrated to the U.S.A. and became a very popular painter with grandiose scenes of the American West. He was a part of the “Hudson River School”.

Death of Maria Luise Augusta Katharina in Berlin, Germany. She was the Empress of the German Reich after 1871 as the wife of Wilhelm I. Her son became Emperor Friedrich III.

Death of Josef Stefan in Vienna, Austria. Stefan was a physicist at the University of Vienna. He concluded a law of physics through empirical studies, the Stefan-Boltzmann law. According to that law a blackbody has a radiant energy proportional to the fourth power of its temperature. The Boltzmann in the Stefan-Boltzmann law was another Austrian who proved the law theoretically.

Death of Julius Wellhausen in Gottingen, Germany. Wellhausen was a Biblical scholar who was a professor of Old Testament at the University of Greifswald. He is most known for his work on the Pentateuch. 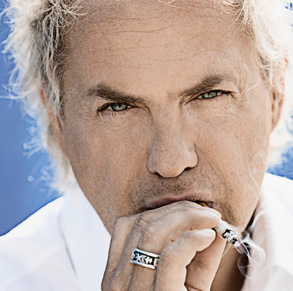