Death of Andreas Gryphius in Glogau, Germany (now Poland). Gryphius was one of the greatest of the German Baroque writers. Gryphius is noted for his poetry and his dramas. He is the author of Leo Armenius, Catharina von Georgien, Cardenio und Celinde and Herr Peter Squentz. 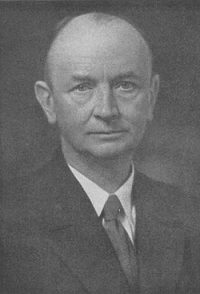 Birth of Alfred Stock (July 16, 1876 – August 12, 1946) in Danzig (now Poland).  Alfred Stock was a German inorganic chemist. He did pioneering research on the hydrides of boron and silicon, coordination chemistry, mercury, and mercury poisoning. The German Chemical Society’s Alfred-Stock Memorial Prize is named after him.

Birth of Irmgard Flügge-Lotz, née Lotz (16 July 1903 – 22 May 1974) in Hamelin. Irmgard Flügge-Lotz was a German-American mathematician, aerospace engineer, and control theorist. She was a pioneer in the development of the theory of discontinuous automatic control, which has found wide application in hysteresis control systems; such applications include guidance systems, electronics, fire-control systems, and temperature regulation. She became the first female engineering professor at Stanford University in 1961 and the first female engineer elected a Fellow of the American Institute of Aeronautics and Astronautics. 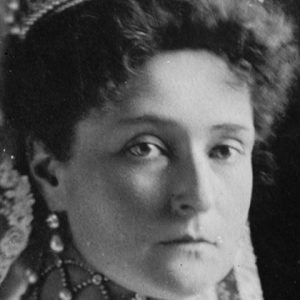 Death of Alexandra (born Alix of Hesse), the German wife of Tsar Nicholas II of Russia and mother to the Romanov children. Alexandra lived mainly as a recluse during her rule as the tsar’s wife. She also was reported to have had a terrible relationship with her mother-in-law Marie Feodorovna. Marie resented Alexandra for her use of her role as the tsar’s young wife. Ironically, unlike other European courts of the day, the Dowager Empress would have more power than the tsarina, and Marie enforced this rule strictly. In royal balls and other formal Imperial gatherings, Marie would enter on her son’s arm, and Alexandra would silently trail behind them. In addition, Alexandra resented the ostentatiously considerate treatment of Marie by her husband the tsar, which only slightly evaporated after the birth of their five children – four daughters Olga, Tatiana, Maria, Anastasia and the long-awaited for heir, the son Alexei, who was born with hemophilia, an incurable bleeding disease.
Alexandra and her family were executed by the Russian revolutionaries.

Death of Albert Kesselring in Bad Nauheim, Germany. Kesselring was a field marshal during WWII and a leading war strategist. He was tried by a British military court in 1947 for war crimes. He was sentenced to death. Later his sentence was changed to life in prison. In 1952 he was pardoned and freed. 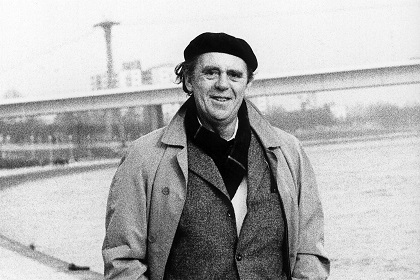 Death of Heinrich Böll near Bonn. Böll won the Nobel Prize for Literature in 1972. Born in 1917, he graduated from high school on the eve of World War II. He spent 6 years in the German army suffering the, “frightful fate of being a soldier and having to wish that the war might be lost.” Among Böll’s works are Wo warst du Adam? (1951), Billard um halb zehn (1959), Ansichten eines Clowns (1963), Gruppenbild mit Dame (1971) and Die verlorene Ehre der Katharina Blum (1974). Böll’s pacifist and humanist views and actions made him a figure of some controversy in his later life. 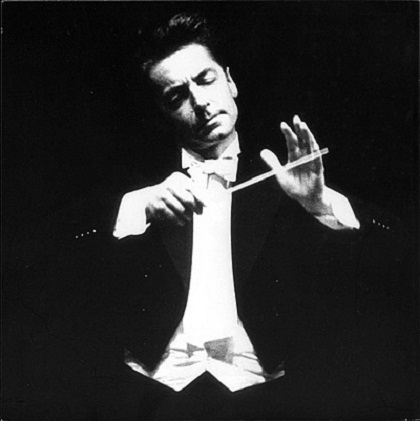 Death of Herbert von Karajan in Anif, Austria. Von Karajan, as the director of the Berlin Philharmonic Orchestra from 1955 to 1989, was one of the outstanding conductors of the 20th century. Part of the reason for this was the large number of recordings he made and their prominence during his lifetime. By one estimate he was the top-selling classical music recording artist of all time, having sold an estimated 200 million records.