Death of Graf Adolf von Nassau near Worms, Germany. He was King of the Germans until deposed by the Habsburg, Albert I. 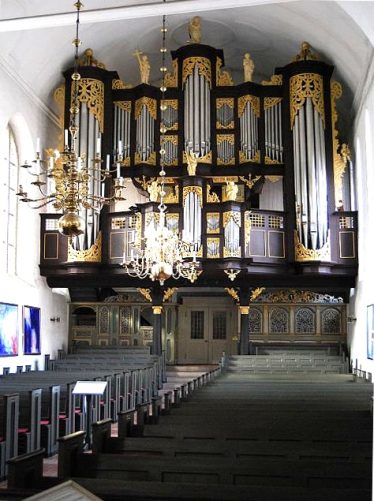 Birth of Arp Schnitger in Oldenburg, Germany. Schnitger was one of the leading organ makers of the Baroque era. Schnitger built or rebuilt over 150 organs. He was primarily active in Northern Europe, especially the Netherlands and Germany, where a number of his instruments survive to the present day. 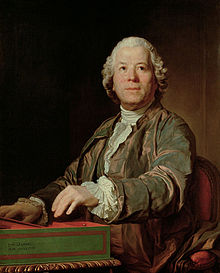 Birth of Friedrich Klopstock in Quedlinburg, Germany. One of the more important poets in German literature, Klopstock had the effect of breaking the rationalist tradition of his century. No doubt his best known epic poem is Der Messias (The Messiah). 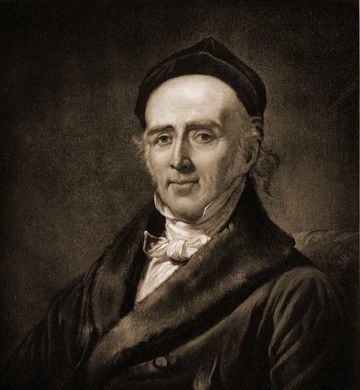 Death of Samuel Hahnemann in Paris (born in Meissen, Germany). Hahnemann completed his M.D. at the University of Erlangen in 1779. Hahnemann through his studies created the medical system now known as homeopathy. It is based on the idea that small doses of toxins have curative powers. His theory is contained in the book Organon der rationellen Heilkunst (1810). He was driven out of Leipzig by the medical establishment and moved to Paris where he was quite popular.

Birth of Wilhelm Cuno in Suhl, Germany. Cuno was a successful businessman, general director of the Hamburg-America line and German chancellor during the Weimar Republic. 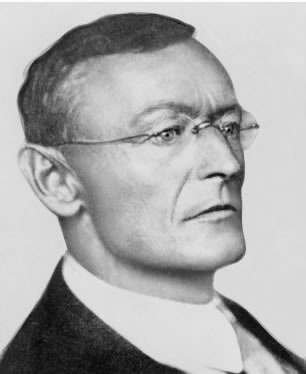 Birth of Hermann Hesse in Calw, Germany. He was a German-Swiss poet, novelist, and painter. In 1946, he received the Nobel Prize in Literature. His best known works include Steppenwolf, Siddhartha, and The Glass Bead Game (also known as Magister Ludi) which explore an individual’s search for spirituality outside society. During his teenage years Hesse was showing his highly rebellious nature by having intense conflicts with his parents, fleeing from the Seminary where he was studying at the time and even an attempt at a suicide after which he was placed in a mental institution.