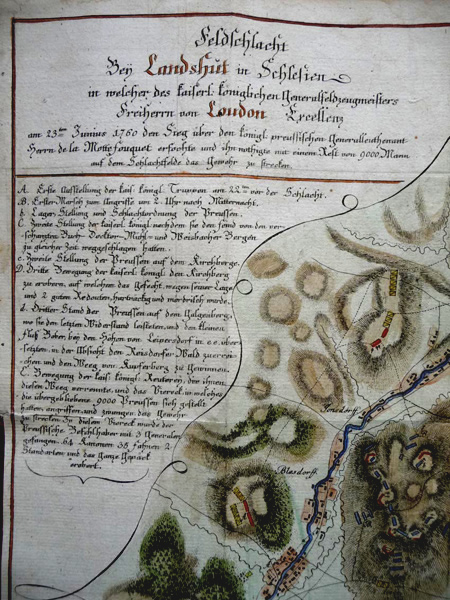 Death of Matthias Jakob Schleiden in Frankfurt am Main, Germany. Schleiden was a botanist who  founded the cell theory together with Theodor Schwann. He was a professor of biology at the University of Jena.

The Soviet occupation zone introduces a currency reform. The western zones had introduced a new currency on June 20.

A mild earthquake (4.0 on the Richter scale) is felt in Aachen. 6 people were injured and there was moderate damage to nearly 100 homes.