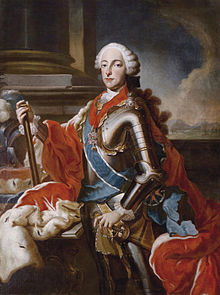 Birth of Maximilian III Joseph in Munich, Germany. Maximilian was the son of the Holy Roman emperor, Karl VII. He was the elector (Holy Roman Empire) of Bavaria. He gained his position in Bavaria by the peace of Füssen of April 22, 1745, and reigned till his death in 1777. He fostered science and industry in Bavaria. He founded the Academy of Sciences in Munich. 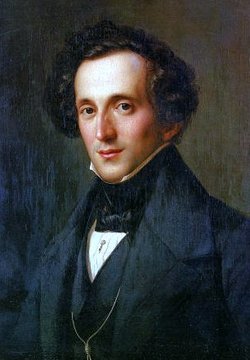 The wedding of the composer Felix Mendelssohn and Cecile Jeanrenaud. From all indications, their marriage was evidently a happy one, with the composer having rediscovered, by his own admission, a contentment that he hadn’t known since childhood. Cécile, for her part, shared in her husband’s personal joys and professional triumphs, and provided a degree of encouragement and stability for him that endured throughout his life. The couple had 5 children.

Birth of Emin Pasa Mehmed (original name, Eduard Schnitzer) in Oppln, Germany (now in Poland). Mehmed became a medical officer in the Turkish army in 1865. In that role he took on his Turkish name. In 1876 he moved to Africa as a medical officer with the British army. He then spent the rest of his life in Africa, exploring and in governing roles. In 1889 he joined with the famed British officer Henry Morton Stanley on an 8 month crossing of Africa from Sudan to Tanzania. 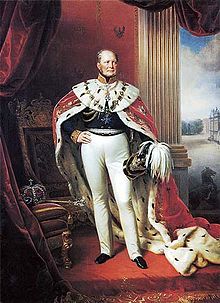 Birth of Evelin Schlaak in Annaberg, Germany. Schlaak was an East German athlete who won gold medals in the discus throw at the 1976 and 1980 Olympic games.

Maria von Trapp dies in Vermont (born in Austria). Her story was made famous by the movie,The Sound of Music.