Friedrich I (Barbarossa) is elected German King in Frankfurt. (He then became Emperor of the Holy Roman Empire.)

Birth of Johann Rudolf Wyss in Bern, Switzerland. Wyss edited and published a book his father had written with his four sons, Der schweizerische Robinson (1827). The book was translated into nearly all languages and is one of the top international best sellers of all times. The English translation is The Swiss Family Robinson. Wyss also made a major collection of Swiss stories and folklore published as Idyllen, Volkssagen, Legenden und Erzählungen aus der Schweiz (1815). He is the author of the text of the Swiss national anthem, Rufst du, mein Vaterland (1811).

Death of Leopold Freiherr von Buch in Berlin, Germany. Buch’s travels and reports were instrumental in the development of the study of geography in the 19th century. He studied at the Freiberg School of Mining. For a short time he was the inspector of mines, but soon turned full time to his researches in geology.

Birth of Robert Emden in St. Gallen, Switzerland. Emden became a professor of physics at the Technical University of Munich. His most significant contribution to astrophysics was developed in his book Gaskugeln (1907) in which he detailed gas theories of stellar structure.

Birth of Robert Fritz Graebner in Berlin, Germany. The ethnologist, Graebner advanced a theory of diffusion of culture (Kulturkreise) which became the basis of a culture-historical approach to ethnology. His theories had influence for a time in the field of ethnology. 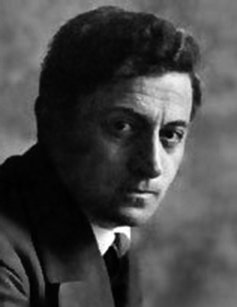 Birth of Bernhard Kellermann in Fürth, Germany. Kellermann was a journalist and novelist. Among his novels are, Das blaue Band (1938) which tells the story of the Titanic, Der 9. November (1921) which narrates the insurrection of 1918 and his best known novel, a novel of a technological utopia, Der Tunnel (1913). 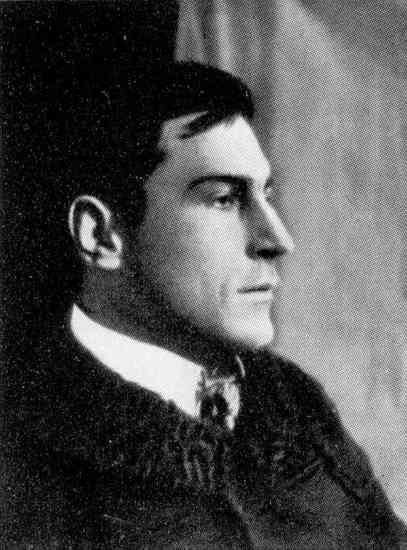 Death of Franz Marc at Verdun (born in Munich, Germany). An Expressionist painter, Marc was a founding member of the artists group “Der blaue Reiter”. He also edited the journal, Der blaue Reiter with Wassily Kandinsky. Noted paintings by Marc are “Tiger”, “Blue Horses” and “The Yellow Cow”. 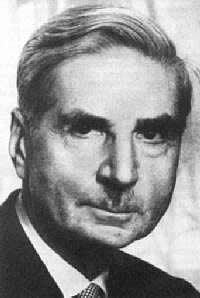 Death of Walter Schottky (1886-1976) in Pretzfeld, Germany. A physicist at the Universities of Würzburg and Rostock, his research in solid state physics and electronics led to a number of discoveries which are named after him. The Schottky effect, the Schottky defect and the Schottky barrier are examples.