Birth of Petrus Lotichius Secundus in Niederzell, Germany. He was a professor of medicine at the University of Heidelberg but is much more remembered as a poet of the Renaissance period. He wrote in Latin. 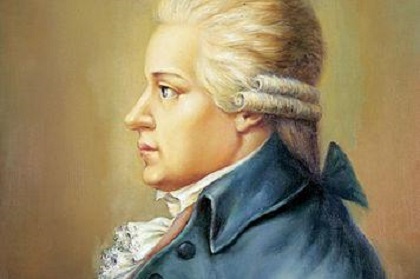 Birth of Karl Ditters von Dittersdorf in Vienna, Austria. Dittersdorf composed instrumental music and light operas. He became a friend of Christoph Gluck and traveled to Italy with him in 1761. From 1779 on he was a close friend of Joseph Haydn and from 1783 on with Wolfgang Mozart. Among his works are Doktor und Apotheker (1786), Hieronymus Knicker (1789) and Das rote Käppchen (1790).

Birth of Marie-Antoinette in Vienna, Austria. She was the daughter of the Holy Roman Emperor Franz I and Maria Theresia. Her husband ascended the French throne in 1774 as Louis XVI. It was a bad time to be the queen of France. A mob stormed the Bastille in 1789. Famed for having said “Let them eat cake” to information on the hunger of the masses and other signs of disregard for the people, she was quite unpopular. On October 16, 1793 her head was removed by guillotine. 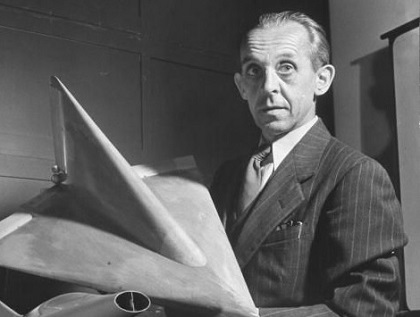 Birth of Alexander Lippisch in Munich, Germany. He was a German pioneer of aerodynamics. Lippisch designed delta-winged aircraft in the 20’s and 30’s. His ideas became important in the later design of jet and rocket aircraft. He designed the world’s first rocket airplane which used solid fuel and first flew in 1928. He also worked on the first liquid-fuel rocket airplane, the Messerschmitt Me 163 Komet, which began to be used by the Luftwaffe in 1944. He immigrated to the United States in 1965 and founded the Lippisch Research Corporation in Cedar Rapids, Iowa.

In Africa the British general, Montgomery, defeats the German general, Rommel, at the battle of El Alamein (WWII).