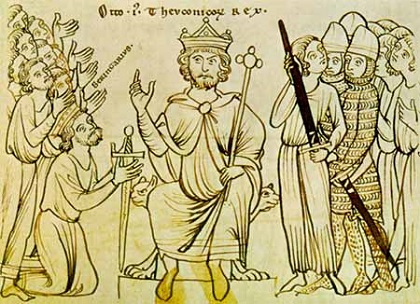 Birth of Otto I in Germany. Otto became the German King in 936 and the Holy Roman Emperor in 962. He brought order to the empire, which was greatly fragmented, strengthened the position of the church, and made possible a period of prosperity and development of culture referred to as the “Ottonian Renaissance”. 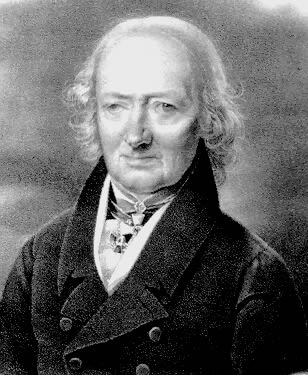 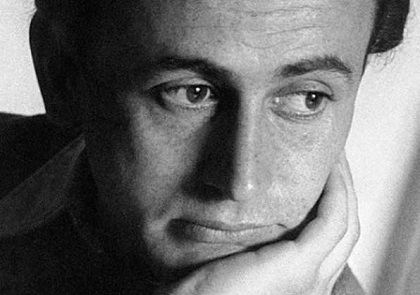 Birth of the poet, Paul Celan (Paul Antschel). Celan was a German-speaking Jew who was born in Eastern Europe, suffered in concentration camps during World War II, began writing poetry in Vienna after the war and spent the rest of his life in France, but continued to write poetry in German. Volumes of poetry by Celan include Der Sand aus den Urnen (1948), Mohn und Gedächtnis (1952) and Lichtzwang (1970).