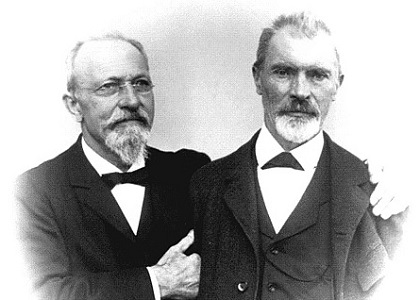 Birth of Heinrich Lomb in Hesse-Kassel, Germany. Lomb immigrated to the United States in 1849 and found work as a cabinet maker. By 1854 he had befriended another immigrant from Germany, Johann Bausch, who operated an optical shop in Rochester, New York. In 1854 he loaned his friend, Bausch, $60 to use in growing his optical business against the promise that if Bausch’s optical business should grow to the point of needing a partner, it would be Lomb. In 1855 Lomb joined Bausch as a partner. Together they developed the business into Bausch and Lomb, one of the leading optical companies in the United States. Lomb died in 1908.

Until its sale in 2013, Bausch + Lomb was one of the oldest continually operating companies in the US. 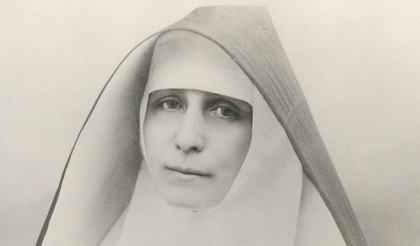 The processes of beatification has been initiated on behalf of Franziska Streitel. She was born on November 24, 1844 in Mellrichstadt in Bavaria, Germany. She became a Franciscan nun in Augsburg. In 1883 she founded a new order, the Sisters of the suffering Mother or the Adolorata Sisters. She was removed as the Mother Superior in 1896 on the basis of accusations which were since proven to be false. She then lived in cloisters in Rome until her death in 1911. The order is active today in Austria, Italy and the U.S.A. The sisters dedicate themselves to care of the sick and the education of young women.