The Prussian army is crushed by Napoleon at the Battle of Jena.

Birth of Alexander Zemlinsky in Vienna, Austria. Zemlinsky was a composer and conductor. Arnold Schoenberg was his brother-in-law. He wrote 6 symphonies and 10 operas including, Eine florentinische Tragödie and Der Zwerg. 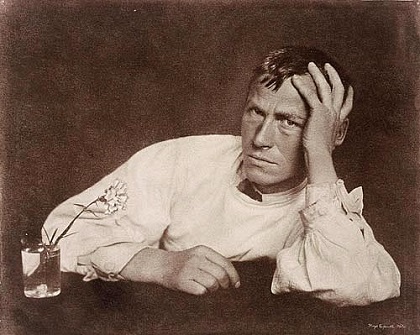 Birth of Hugo Erfurth in Halle, Germany. Erfurth was an innovator in photography in Germany from 1896 to 1948. He is noted for his portraits of artists, and intellectuals. 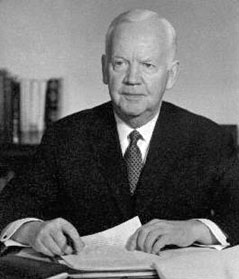 Birth of Heinrich Lübke in Enkhausen, Germany. He would grow up to be the president of the Federal Republic of Germany (West Germany at that time). He studied economics and law at the universities in Berlin and Münster. He entered politics in 1931. In 1933 he was removed from all offices and sent to prison by the Nazis. In 1945 he reentered politics within the CDU party. He was very interested in agricultural policy and served in several posts with responsibility for that area. From 1959-1969 he served as President of the Federal Republic of Germany. (Remember that the President of Germany is a different office than that of the Chancellor. It is the Chancellor who is the head of government. During the time that Lübke was President, the chancellors were Konrad Adenauer, Ludwig Erhard and Kurt Georg Kiessinger.) 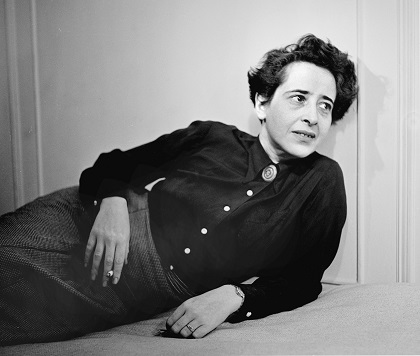 Birth of Hannah Arendt in Hannover, Germany. Arendt earned her doctorate at the University of Heidelberg. In 1933 she fled the new Nazi government first to France and then to the U.S.A. In New York she became the director of the Conference on Jewish Relations, the chief editor of Schocken Books and the executive director of Jewish Cultural Reconstruction, Inc. Later she became a professor at the University of Chicago and the New School for Social Research in New York. Her books include, Origins of Totalitarianism, Eichmann in Jerusalem, On Violence and On Revolution.

Germany withdraws from the League of Nations. 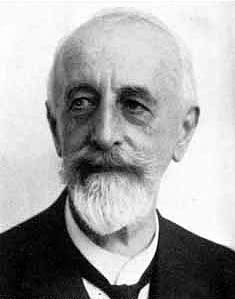 Death of Heinrich Kayser in Bonn, Germany. Kayser was a physicist, who, through spectral analysis, discovered helium in the atmosphere of the earth (1895). Prior to that scientists had detected helium only in the sun and in some minerals.

Death of Walther M. Elsasser in Baltimore, MD (born in Mannheim, Germany). Elsasser was a physicist who studied at the University of Göttingen. He then taught at the universities at Frankfurt and Paris before immigrating to the U. S. and taking a position at the California Institute of Technology. Subsequently he taught at the universities in Pennsylvania, Utah, California and Maryland and finally at Johns Hopkins University. Elsasser formulated the dynamo model of the earth’s structure to explain the earth’s magnetic field. Books by Elsasser include The Physical Foundation of Biology (1958), Atom and Organism (1966) and The Chief Abstractions of Biology (1975).