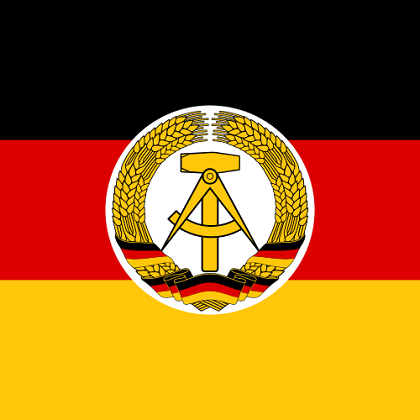 In the GDR, as in the other new “people’s republics,” the authorities’ goal of abolishing private property and every trace of capitalism was to be implemented in several steps. By taking possession of all resources, as well as of the means of production and distribution, the socialist state hoped to be able to compete successfully with the capitalist West and finally demonstrate the superiority of the socialist system.

Patterned on the Soviet model, the East German economy was transformed into a state-controlled, centrally planned production and distribution system by 1948. Beginning in 1945, large tracts of real estate and factories were taken over by the state under reform programs for agriculture and industry. After the foundation of the GDR, these reforms were pursued with vigor. In 1949 the new state became a member of the Council for Mutual Economic Assistance (Comecon), which included all other Soviet satellite states and had been created in order to coordinate economic planning in socialist states worldwide.

The concept of multi year plans was introduced with the First Five-Year Plan of 1951. It was intended to make up war losses and also make possible reparations payments to the Soviet Union. For this purpose, heavy industry was built up on a large scale. Production goals could not be reached, however, because of a chronic shortage of raw materials. The manufacture of consumer products was neglected completely. 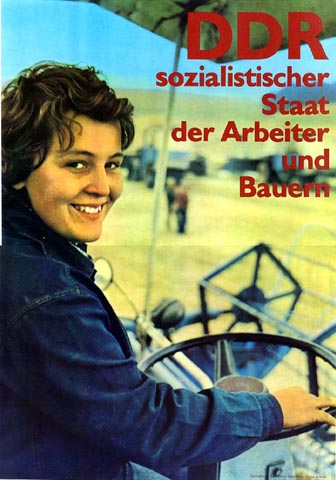 The Second Five-Year Plan, started in 1956, aimed to complete the nationalization of all industrial concerns and the collectivization of agricultural enterprises. By the early 1960s, Kombinate (collective farms) accounted for about 90 percent of all farm production. Private farmers who resisted collectivization were arrested.

When production began to decline in the early 1960s, the SED introduced the so-called New Economic System of decentralized planning, which delegated some production decisions previously the prerogative of the central planning authorities to the Association of Publicly Owned Enterprises (Vereinigung Volkseigener Betriebe–VVB). The VVB was to foster specialized production within individual branches of industry, including the previously neglected production of consumer goods. Production declined even further, however, and it became increasingly evident to many East Germans that their “planned economy” had lost the economic battle with the capitalist West.

Related articles:
The Ulbricht Era, 1949-71
Consolidation of the New State
The Warsaw Pact and the National People’s Army
The Berlin Wall
The “Socialist State of the German Nation”