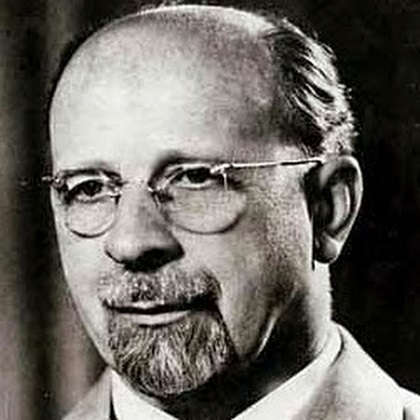 Soviet dictator Stalin died in March 1953. In large portions of the East German population, particularly among workers suffering under the high production quotas set by the SED, Stalin’s death gave rise to hopes for an improvement in living conditions and for an easing of political terror. In an attempt to stave off increasing unrest among the population as living standards were worsening and production quotas were being raised, the East German leadership, headed by General Secretary Walter Ulbricht, announced new economic policies that would end price hikes and increase the availability of consumer goods. Ulbricht refused, however, to lower production goals for industry and construction, which had been increased by 10 percent on May 28, 1953.

On the new parade grounds at East Berlin’s Stalin Allee, a symbol of communist pride, enraged workers assembled in protest on June 16. The following day, demonstrations were held in most industrial cities of the GDR. Demands were made for comprehensive economic reforms and political changes, including Ulbricht’s resignation and free elections. Overwhelmed by such widespread opposition to their policies, the East German authorities were unable to quell the protests. Soviet military units stationed in East Germany were called in and, with the help of East German police units, suppressed the unrest within two days. Order was restored at a cost of an estimated several dozen deaths and 1,000 arrests. Ulbricht, the figure largely responsible for the causes of the demonstrations, had triumphed, but the uprising demonstrated the frailty of the East German regime and signaled the East German population’s “will to freedom.”

Born in Leipzig in 1893, Ulbricht had served on the Western Front in World War I and had joined the KPD in 1919. He advanced quickly in the party hierarchy, becoming Reichstag deputy in 1928. After Hitler’s seizure of power, Ulbricht went into exile. From 1937 to 1945, he worked for the party in Moscow. After the war, he returned to Berlin to build up the KPD under the protection of the Soviet Union. By 1950 he was chairman of the SED and through a variety of positions ruled the East German state with an iron fist for the next two decades by successfully eliminating every potential competitor within the SED leadership.


Related articles:
Consolidation of the New State
Planned Economy in GDR
The Warsaw Pact and the National People’s Army
The Berlin Wall
The “Socialist State of the German Nation”