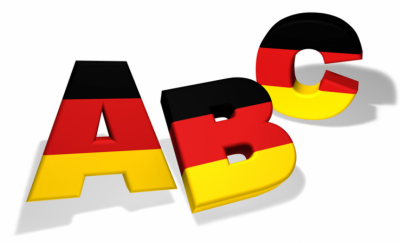 When you first start learning about German pronunciation, it can be intimidating. There are a lot of myths about the German language. People talk about how difficult and ugly it is, and how different it is from languages like English. But many people don’t realize that English is actually a Germanic language! That’s why so many words and sounds are similar – our languages evolved from the same ancestor language as theirs.

The easiest and best place to start mastering German pronunciation is with the German alphabet.

When you know how each letter is pronounced, things get a lot easier. Just remember that that pronunciation changes a bit when any of these letters are paired! Start by listening to each of the letters and following along with the table below: 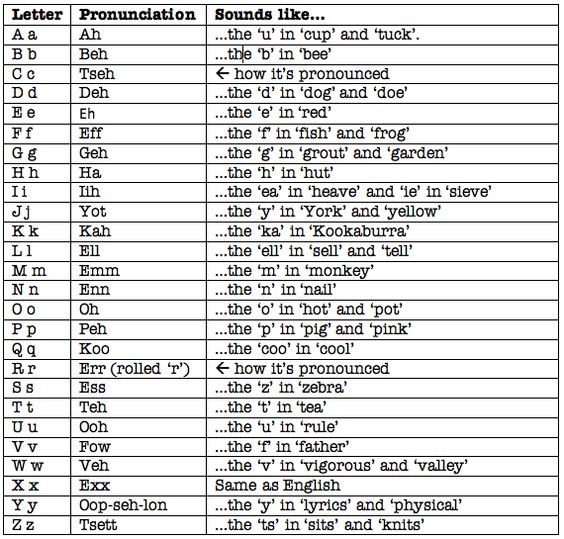 See, not bad at all. Moreover, the best thing is that German words are pronounced like they’re written, with little variation.

German really is famous for having words that are ridiculously long. The longest word in the language is Rindfleischetikettierungsüberwachungsaufgabenübertragungsgesetz (which refers to the “law for the delegation of monitoring beef labelling”). That’s a mouthful even for native speakers!

But despite how scary those compound words can look, they’re not hard to pronounce. Any long German word is more than likely several tiny German words strung together. It’s essentially the equivalent of saying “the gorgeousgracefulbutterfly” instead of “the gorgeous graceful butterfly”. So when you first encounter a long word in German, draw lines through each of the syllables to divide it into smaller chunks then work on pronouncing each chunk alone. Eventually, you’ll be able to combine the different syllables and pronounce the whole word together.

When it comes to mastering pronunciation in any language, the key is practice, practice, and more practice. As you work on your German, you’ll find that your understanding increases in waves. During the first month, you’ll learn a lot! But then things may plateau and you might not notice any more monumental changes until the six month or one-year mark.

The most important thing is to not give up and to constantly continue to try to improve your German pronunciation.