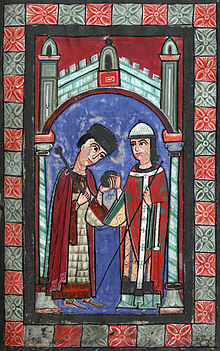 Heinrich V is crowned Emperor of the Holy Roman Empire by the Pope in Rome. He ruled starting from 1111 till 1125 and was the fourth and last ruler of the Salian dynasty. Henry’s reign coincided with the final phase of the great Investiture Controversy, which had pitted pope against emperor. By the settlement of the Concordat of Worms, he surrendered to the demands of the second generation of Gregorian reformers. 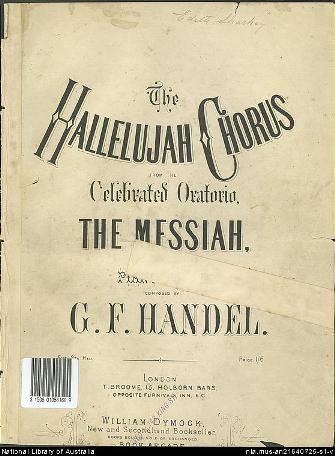 Händel‘s Messiah is performed for the first time (in Dublin). Messiah (HWV 56) is an English-language oratorio composed in 1741 by George Frideric Handel, with a scriptural text compiled by Charles Jennens from the King James Bible, and from the Psalms included with the Book of Common Prayer. It was first performed in Dublin on April 13, 1742 and received its London premiere nearly a year later. After an initially modest public reception, the oratorio gained in popularity, eventually becoming one of the best-known and most frequently performed choral works in Western music. 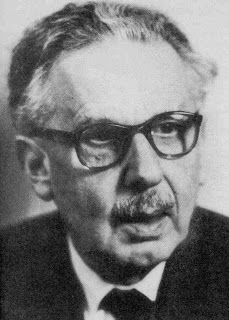 Birth of Ludwig Binswanger (1881-1966) in Kreuzlingen, Switzerland. Binswanger was a psychiatrist who brought the principles of existentialist phenomenology into psychotherapy. He based his diagnoses on self-image. Works by Kreuzlingen include Erinnerung an Sigmund Freud (1956) and Grundformen und Erkenntnis menschlichen Daseins (1962).