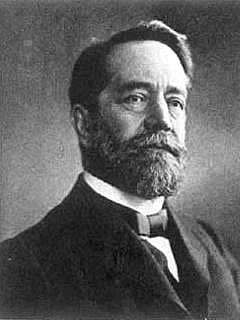 Birth of Felix Klein (1849-1925) in Düsseldorf, Germany. Klein was a German mathematician, known for his work in group theory, complex analysis, non-Euclidean geometry, and on the connections between geometry and group theory. His 1872 Erlangen Program, classifying geometries by their underlying symmetry groups, was a hugely influential synthesis of much of the mathematics of the day. 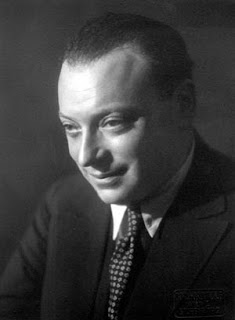 Birth of the Austrian physicist, Wolfgang Pauli (1900-1958), in Vienna. He was an Austrian theoretical physicist and one of the pioneers of quantum physics. Pauli was awarded the Nobel Prize in 1945 for the development of the Pauli exclusion principle.

Birth of Herbert Matter in Engelberg, Switzerland. Matter established an international reputation in the thirties through his travel posters for the Swiss national tourist office. His pioneering work with photomontage drew the widespread interest in his work. In 1936 he immigrated to the U.S. where he worked with Harper’s Bazaar and Vogue. He taught graphic arts and photography at Yale University from 1952-1976.