Death of the Enlightenment writer, Christian Furchtegott Gellert, in Leipzig. 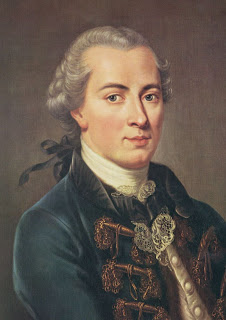 Immanuel Kant is offered a position at the University of Erlangen. Immanuel Kant was serving as a Privatdozent (teaching for student fees) at the University of Konigsberg when the professorship at Erlangen was offered. He tentatively accepted but later declined the offer, preferring to wait for a position in Konigsberg. (The position as professor in Konigsberg did not come until 1770. In the meantime he had also been offered and declined a professorship at Jena.)

Birth of Johann Wolfgang Dobereiner in Hof an der Saale, Germany. Dobereiner, a friend of Johann Wolfgang von Goethe, was a chemist at the University of Jena. He discovered the compound furfural. In his work he noted strange similarities between certain elements. He regarded this simply as an interesting curiosity, but the similarities he noticed were later developed into the periodic system of the elements. 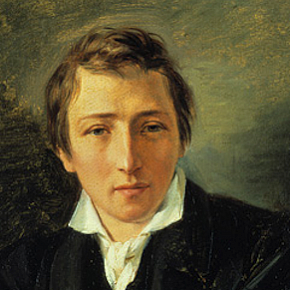 Birth of Heinrich Heine (1797-1856) in Dusseldorf, Germany. Heine studied at the University of Gottingen where he earned a degree in law. Although he converted from his Jewish roots to Christianity in 1825 with the specific purpose of opening the possibility of a career in law, he never did practice. His true talents and interests lay in poetry. Although he was in many respects overshadowed by his contemporary, Johann Wolfgang von Goethe, he was one of the greatest poets of the century. Inspired by the ideals of French democracy, he left Germany for a life in Paris in 1831. Among Heine’s works are Buch der Lieder (1827), Ideen. Das Buch Le Grand (1827), Neue Gedichte (1844) and Romanzero (1851). The last years of Heine’s life were tormented with a decay of his nervous system. 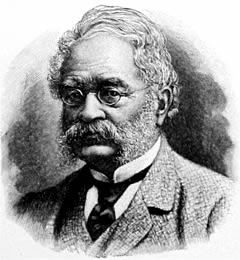 Birth of Ernst Werner von Siemens, founder of Siemens AG, in Lenthe, Germany. Siemens received his training as an electrical engineer in the Prussian artillery service. In 1842 he invented an electroplating process. He saw his first telegraph in 1837 and immediately recognized the potential. In 1847 with a partner, Johann Georg Halske, he founded a telegraph company in Berlin. The firm, Telegraphenbauanstalt Siemens & Halske, laid telegraph cable and entered new production of electrical products as the technology developed. He and his brother Carl set up subsidiary factories in England, Russia, Austria and France. His company laid cables across the Mediterranean and from Europe to India. 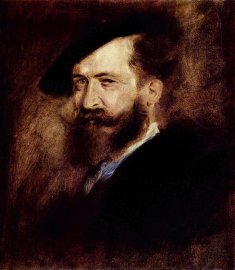 Birth of Franz von Lenbach in Schrobenhausen, Germany. After a modest career as a painter, he devoted himself to portraits and became a favorite of his age. Among the portraits are Kaiser Wilhelm I, Richard Wagner and Franz Liszt. Particularly successful were his portraits of Otto von Bismarck, of whom he painted 80 portraits.

Death of Friedrich Hebbel in Vienna, Austria. Friedrich Hebbel was a dramatist who brought Hegelian ideas of morality, process and development into his plays. Among his noted plays are Judith (1840), Genoveva (1841), Maria Magdalena (1843), Agnes Bernauer (1852) and Gyges und sein Ring (1854). 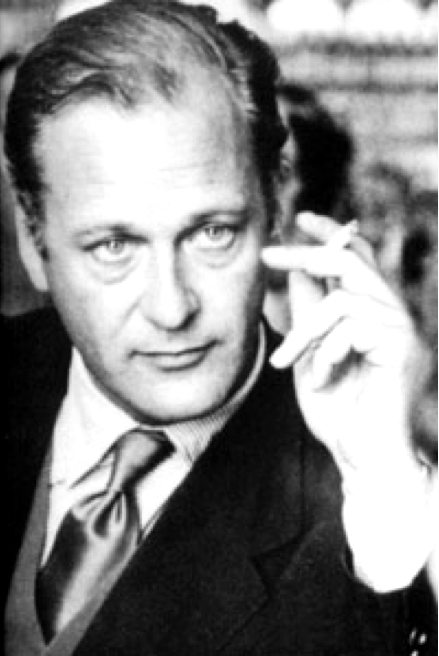 Birth of Curd Jürgens in Munich, Germany. He was a German-Austrian stage and film actor. He was usually billed in English-speaking films as Curt Jurgens.

Death of Fritz Pregl in Graz, Austria. He won the Nobel Prize for chemistry in 1923 for developing the system of microanalysis of organic compounds.