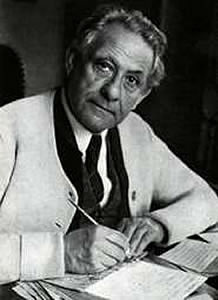 Serbian troops retake Belgrade from Austria in WWI. In the battle 227,000 Austrians and 170,000 Serbians die.

A formal truce is signed removing Russia from WWI. 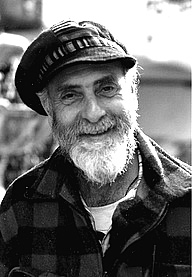 Birth of the Austrian artist Friedensreich Hundertwasser (original name Friedrich Stowasser) in Vienna. He was fascinated by spirals, and called straight lines “the devil’s tools”. Hundertwasser’s original and unruly artistic vision expressed itself in pictorial art, environmentalism, philosophy, and design of facades, postage stamps, flags, and clothing (among other areas). The common themes in his work utilized bright colors, organic forms, a reconciliation of humans with nature, and a strong individualism, rejecting straight lines.

The trial of the Nazi, Adolf Eichmann, ends in Tel Aviv, Israel. Eichmann had been born in Solingen, Germany. He joined the Nazi Party in 1932. He became a member of the SS (Schutzstaffel) in 1932. During the Nazi years he was in charge of eliminating Jews in Vienna, Prague and Berlin. He was present at the Wannsee Conference in Berlin in 1942 when the “final solution” was announced. He was to coordinate arrangements. At the end of the war Eichmann escaped Germany and lived in Argentina. He was discovered by the Israeli secrete service in 1960. He was then secreted out of Argentina and taken to Israel, tried for crimes against humanity, found guilty and hanged on May 31, 1962 in Tel Aviv.