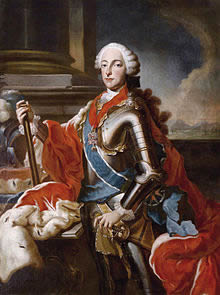 Death of Maximilian III Joseph in Munich, Germany. Maximilian was the son of the Holy Roman Emperor, Karl VII. He was the Elector (Holy Roman Empire) of Bavaria. He gained his position in Bavaria by the Peace of Fussen of April 22, 1745. He was a progressive and enlightened ruler who did much to improve the development of his country. He fostered science and industry in Bavaria and founded the Academy of Sciences in Munich. During the severe famine in 1770 Maximilian sold crown jewels to pay for corn shipments.

In December of 1777 Maximilian Joseph rode in his carriage through Munich; on the ride, as he passed one of the tower clocks, the mechanism broke, and the clock struck 77 times. Commenting to the passengers, Max Joseph decided this was an omen, and that his years had run out. Within days, he was stricken with a strange disease. None of his 15 doctors could diagnose it, but by Christmas, it had become clear that it was a particularly virulent strain of small pox, called by contemporaries purple small pox. 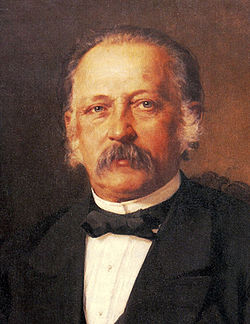 Birth of Theodor Fontane in Neuruppin, Germany. Fontane was a journalist and novelist. Works by Fontane include Vor dem Sturm (1878), Irrungen, Wirrungen (1888) and Effi Briest (1895). 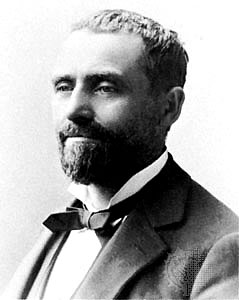 Birth of John Peter Altgeld in Niederselters, Germany. Altgeld immigrated to the U.S. as a youth. In 1893 he was elected governor of Illinois where he did much to reform the penal system and control child labor. In 1886 there had been a riot at Haymarket Square in Chicago. Labor leaders and attorney Clarence Darrow urged him to grant clemency to three of the men who had been convicted of murder at the death of seven Chicago police officers who were killed in the 1886 riot. He did so and was severely criticized for being in league with anarchists. (Since that time his decision has been praised in judicial circles.) Later he protested to President Grover Cleveland against the use of federal troops in the Pullman Strike. He was defeated for reelection in 1896 whereafter he returned to the practice of law as a partner of Clarence Darrow.