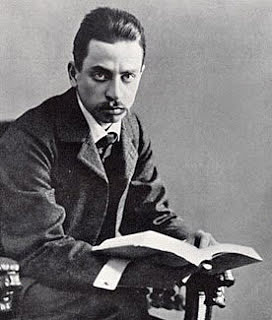 Birth of Rainer Maria Rilke in Prague, Austria-Hungary (now in the Czech Republic). Rilke is the most known and respected of the German-language poets of the 20th century. His life was a series of wanderings and experiments with new poetic structures. Rilke was widely recognized as one of the most lyrically intense German-language poets”, writing in both verse and highly lyrical prose. Several critics have described Rilke’s work as inherently “mystical”. His writings include one novel, several collections of poetry, and several volumes of correspondence in which he invokes haunting images that focus on the difficulty of communion with the ineffable in an age of disbelief, solitude, and profound anxiety. He called Munich, Paris, Rome, Russia, Switzerland, Austria, and Sweden home. He was significantly influenced by Friedrich Nietzsche. No doubt he was given many insights into the thought of Nietzsche during the years of friendship with Lou Salome, who had been a close friend of Nietzsche. Some of his most respected works include, Das Stundenbuch (1905), Das Marienleben (1913), Duineser Elegien (1923) and Sonette an Orpheus (1923). Rilke died of leukemia in 1926. 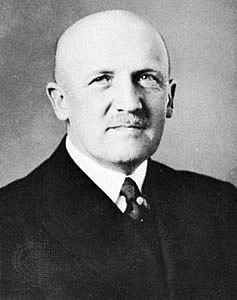 Through a series of calculated political moves Kurt von Schleicher forces the chancellor Franz von Papen to resign and is able to succeed him in the position. In an attempt at revenge, von Papen will make a deal with Hitler allowing the Nazi leader to take the position of Chancellor. Von Papen believes he will be able to control him.

Death of the lyric poet, Stefan George, in Minusio, Switzerland.

Founding of the Free University of (West) Berlin by students and scholars with the support of the American Allies and Berlin politicians as a response to the persecution of students critical of the system at University Unter den Linden in the Soviet sector of the divided city of Berlin. These students and scholars wanted to study and carry out research at Freie Universität, free of political influence. Thanks to generous donations from the United States, Freie Universität was able to construct several new central building complexes including the Benjamin Franklin university clinic complex and the Henry Ford Building, the central lecture building. Based on its founding tradition, Freie Universität’s seal to this day bears the Latin terms for truth, justice, and liberty. In 2007, Freie Universität dedicated a monument to the founding students who were murdered by the Soviet secret service. The university presents its Freedom Award to personalities who have made a special contribution toward the cause of freedom. 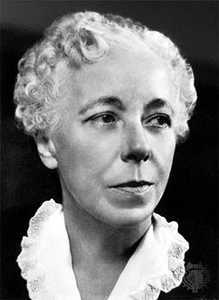 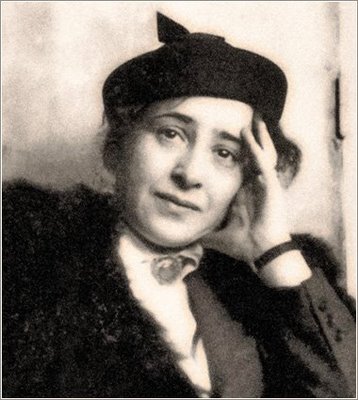 Death of Hannah Arendt in New York (born in Hannover, Germany). Arendt earned her doctorate at the University of Heidelberg. was a German-American political theorist. Though often described as a philosopher, she rejected that label on the grounds that philosophy is concerned with “man in the singular” and instead described herself as a political theorist because her work centers on the fact that “men, not Man, live on the earth and inhabit the world.” Her works deal with the nature of power, and the subjects of politics, direct democracy, authority, and totalitarianism. The Hannah Arendt Prize is named in her honor. In 1933 she fled the new Nazi government first to France and then to the U.S A. In New York she became the director of the Conference on Jewish Relations, the chief editor of Schocken Books and the executive director of Jewish Cultural Reconstruction, Inc. Later she became a professor at the University of Chicago and the New School for Social Research in New York. Her books include, Origins of Totalitarianism, Eichmann in Jerusalem, On Violence and On Revolution.