Feast Day of St. Nicetius von Trier (? – 566) St. Nicetius served as bishop of Trier during the turbulent times after the break up of the Roman empire and during the period when the Franks were beginning their domination of Europe. The city of Trier had been badly damaged during the years prior to Nicetius. The cathedral had been badly damaged and Nicetius undertook the reconstruction. He was a strong moral reformer who undertook to restore proper Christian lifestyle especially in the upper classes. At one point he excommunicated the king, Clotair for his excesses. (The King in retribution exiled the bishop in 560). Nicetius was not able to return until after the death of the king. Nicetius is entombed in the Church of St. Maximin in Trier. His feast day in the Church is December 5, although his day is celebrated on October 1 in Trier. 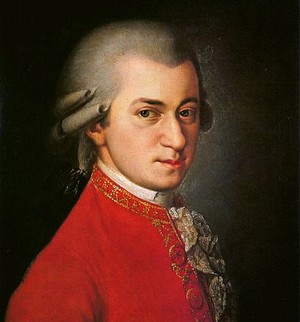 Death of Wolfgang Amadeus Mozart in Vienna, Austria. As a youth, Mozart toured and gave spectacular concerts in the major music centers of Europe. After early work at the court of Salzburg he achieved his apex of composition in Vienna. Mozart composed 14 masses, 2 oratorios, 15 operas, 56 symphonies, 71 pieces for piano, 88 pieces of chamber music, 54 concertos and over 250 ensembles as well as 131 vocal pieces.

Death of August Graf von Platen in Sicily. Von Platen was a dramatist noted for the classical purity of his style. Among his works are Die verhängnisvolle Gabel, Der romantische Oedipus and Die Liga von Cambrai. 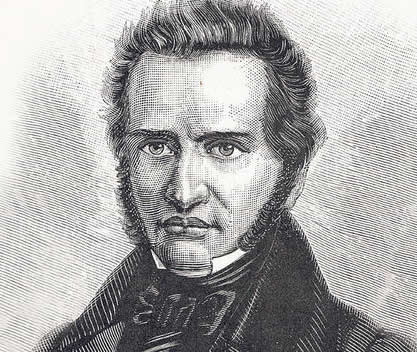 Death of Friedrich Dahlmann (1785-1860) in Bonn, Germany. Dahlmann was a professor of history at the universities of Kiel, Bonn, and Göttingen. He assisted in the drafting of the constitution of Hannover in 1833. He was instrumental in the formulation of the Declaration of Basic Rights at the Frankfurt Assembly of 1848 and was a member of the delegation sent to Friedrich Wilhelm II of Prussia offering him the position of Emperor of the new German Empire. (Friedrich Wilhelm refused.) 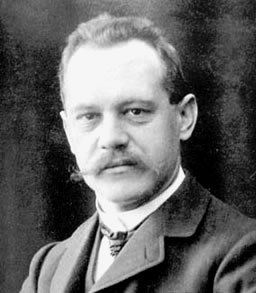 Birth of Fritz Lang in Vienna, Austria. Lang worked in Berlin as one of the great film makers of the early days of motion pictures. Classic films by Lang are Dr. Mabuse, der Spieler (1922), Die Nibelungen (1924), Metropolis (1926), Das Testament des Dr. Mabuse (1932). The Nazi propaganda minister Joseph Goebbels invited Lang to be in charge of German film making. Alarmed, Lang left Germany that very day, leaving first for Paris and then the United States. In America he continued to make films. Some of his noted American films are Fury (1936), Western Union (1941), and Hangmen also Die (1943). 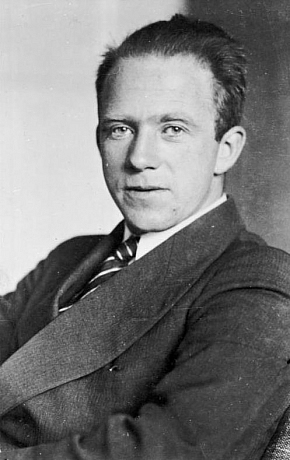 Birth of Wernher Heisenberg (1901-1976) in Würzburg, Germany. He was a theoretical physicist who was awarded the Nobel Prize for Physics in 1932 for the creation of quantum mechanics. His 1925 theory of quantum mechanics offered a matrix method to explain stationary discrete energy states, and was soon superseded by Erwin Schrödinger’s more intuitive wave equation. Of more lasting impact was his 1927 uncertainty principle, which states that it is impossible to accurately measure both position and momentum (energy and time) concurrently, and that the more precisely we know an object’s position, the less precisely we can know its momentum, and vice versa.

During World War II he led Germany’s failed efforts to develop an atomic bomb, though his group never came close to achieving this goal and Heisenberg himself doubted it was possible. His other areas of research included cosmic rays, ferromagnetism, the hydrodynamics of turbulent flows, and subatomic particles. 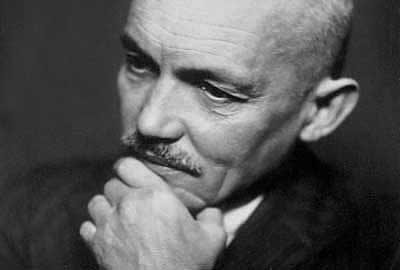 Death of Claudius Dornier in Zug, Switzerland (born in Kempten, Germany). Dornier worked, in his youth, at the Zeppelin airship factory in Friedrichshafen. In 1911 he designed the first all-metal plane and with it founded a new division of the Zeppelin company, the Dornier Aircraft Company. The Dornier Company is today a division of Daimler-Benz.