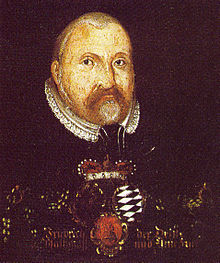 Birth of Friedrich III (1515-1576) in Simmern, Germany. Friedrich was also called “Friedrich der Fromme”. He was the elector of the Palatine of the Rhine. He became a Protestant in 1546. He assisted the development of Protestantism in Germany, France and Holland.

Birth of Georg Christian Füchsel (1722-1773), a German physician and geologist, in Ilmenau, Germany. Füchsel originated the concept of stratigraphic formations in geology.

Birth of Richard Adelbert Lipsius in Gera, Germany. Lipsius was a Protestant theologian who identified the authorship of early Christian literature. He also worked with the history of the early papacy. 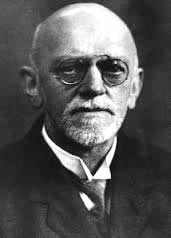