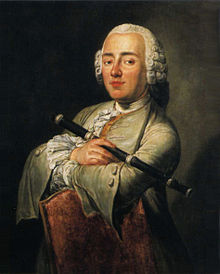 Death of Johann Ludwig Gleim (1719-1803) in Halberstadt, Germany. Gleim was a German poet.He wrote a large number of imitations of Anacreon, Horace and the minnesingers, a didactic poem entitled Halladat oder das rote Buch (1774), and collections of fables and romances. Of higher merit are his Preussische Kriegslieder von einem Grenadier (1758). 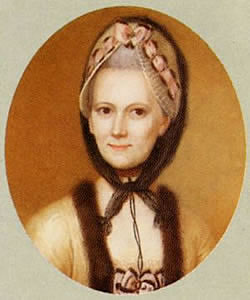 Birth of Heinrich Karl Brugsch in Berlin, Germany. Brugsch was a noted Egyptologist who was one of the pioneers in demotic, an Egyptian script. He was director of the School of Egyptology in Cairo and a professor at the University of Göttingen. 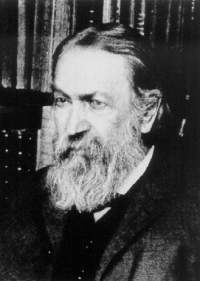 Birth of Ernst Mach (1838-1916) in Brno, now Czech Republic. He is the developer of the “Mach number” – the ratio of the speed of an object as related to the speed of sound, and “Mach’s principle” redefining the concept of inertia. His work led to and was cited by Einstein as leading to his theory of relativity. Mach died on the day after his birthday in 1916 in Haar, Germany.

Birth of George Henschel in Breslau, Germany (now in Poland). The musician, George Henschel studied in Leipzig and Berlin. He immigrated to England in 1877 where he became a leading orchestra conductor. He was the first conductor of the Boston Symphony Orchestra (1881-1884). 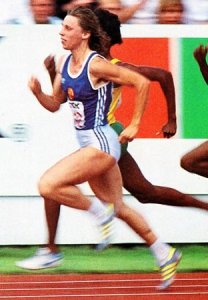