Birth of Johann Heinrich Voss in Sommersdorf, Germany. A poet, Voss became a leader of the poets’ association, the “Göttinger Hain”, in Göttingen. Although he wrote poetry of merit, he is perhaps most remembered for his translations of the Iliad and the Odyssey into German.

Death of Joseph II in Vienna, Austria. The Habsburg, Joseph II was the Holy Roman Emperor from 1765-1790. Until her death in 1780 Joseph ruled attuned to the strong advice of his mother, Maria Theresia. He strengthened the University of Vienna, introduced a universal code of civil law in 1786, ordered the end of serfdom, granted freedom of the press and established religious equality under the law. After the civil war in Poland, in an agreement with Friederich the Great of Prussia and Catherine II of Russia, Poland was divided between the powers.

Birth of Carl Czerny in Vienna, Austria. Czerny was a pianist, teacher and composer. His pedagogical works are still widely used in piano instruction. He composed over 1,000 works. 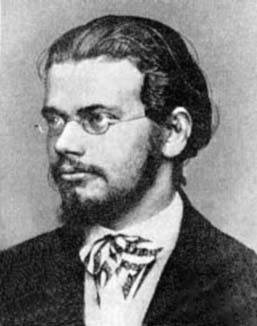 Birth of Ludwig Edward Boltzmann (1844-1906) in Vienna, Austria. The physicist Boltzmann developed statistical mechanics. Boltzman was a professor at the universities of Vienna, Graz, Munich and Leipzig. He explained the second law of thermodynamics on the basis of mechanics and probability. The Maxwell-Boltzmann distribution law related to the motion and energy of atoms.

Birth of Nicolai Hartmann in Riga, Latvia. Hartmann, a philosopher, was a professor at the universities of Marburg, Cologne, Berlin and Göttingen. He started his career as a Neo-Kantian but drifted away from those ideas by the time of the publication of his Neue Wege der Ontologie (1942). 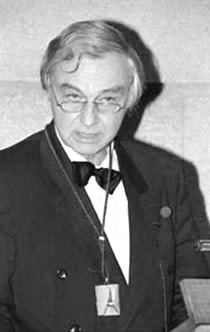 Birth of Robert Huber in Munich, Germany. Huber won the Nobel Prize for Chemistry in 1988 for the discovery of the structure of a protein complex needed in bacterial photosynthesis. He did his work at the Max Planck Insitute for Biochemistry in Martinsried, Germany.

Der Stellvertreter (The Deputy), a play by the German playwright Rolf Hochuch premiers in Berlin. This play was the first questioning, in a popular format, of the role of the Pope Pius XII in World War II. That first questioning would lead to a plethora of materials on the subject and the publication of the Vatican Archives on the topic.