Death of Maximilian I in Wels, Austria. Maximilian was the Archduke of Austria, the German king and the Holy Roman Emperor. He did much to expand and consolidate the Habsburg holdings. He nearly became Pope. The Pope, Julius, was very ill and a schismatic Council of Pisa offered Maximilian the position as an anti-Pope. After much reflection he declined the offer. His greatest defeat was in a war with Switzerland. After that war through the Peace of Basel in 1499 he was forced to accept the independence of the Swiss. 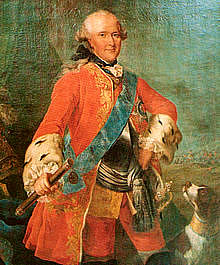 Birth of Duke Ferdinand of Brunswick-Wolfenbüttel in Wolfenbüttel, Germany. Ferdinand was the brother-in-law of the Prussian king, Fredrich II. As a general he was a dominant military force in Prussia’s Seven Years’ War against Austria. In the war of the American Revolution, he was offered a post by England at the head of British troops in America but he declined. 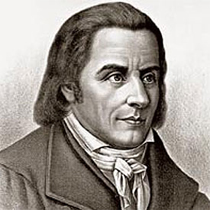 Birth of Johann Pestalozzi in Zürich, Switzerland. Pestalozzi was a philosopher of educational reform, whose ideas comprise much of the way we think of early education today. Such matters as his notion that the poor should also be educated, consideration of individual differences, group work, and formal training of teachers were revolutionary in his day. He was deeply influenced by the romantic philosopher Jean-Jacques Rousseau. Books by Pestalozzi include, Die Abendstunde eines Linsiedlers (1780), Meine Nachforschung über den Gang der Natur in der Entwicklung des Menschengeschlechts (1797) and Wie Gertrud ihre Kinder lehrt (1801).

Death of Friedrich von Schlegel in Hannover, Germany. Schlegel was one of the literary critics who laid the groundwork for the literary period of Romanticism. He gave new emphasis to antiquity and the Middle Ages. As many of the Romantics, he converted to Roman Catholicism, which he felt close to his ideals of medieval Romanticism. 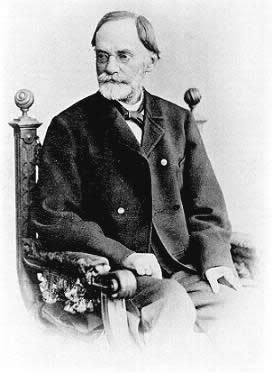 Birth of Eugen Dühring in Berlin, Germany. Dühring was a political philosopher. He practiced law and later taught at the University of Berlin. His optimistic view of human nature and its ramifications in economics led him to conflicts with the Marxists of his day. He was the negative subject of a book by Friedrich Engels, Anti-Dühring. Dühring’s books include: Capital und Arbeit (1865), Kritische Geschichte der Philosophie (1869) and Cursus der National- und Socialökonomie (1873-92). 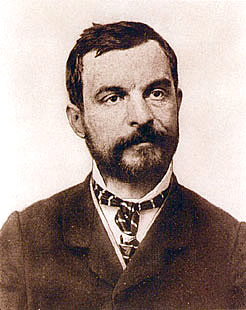 Death of Wilhelm Hofmeister in Lindenau, Germany. Hofmeister was a botanist who was a pioneer in comparative plant morphology. He was a professor at the University of Tübingen. His most important work is found in Vergleichende Untersuchungen (1851). Hofmeister is widely credited with discovery of alternation of generations as a general principle in plant life. His proposal that alternation between haploid and diploid phases constituted a unifying theory of plant evolution that was published in 1851, eight years before Darwin’s On the Origin of Species. 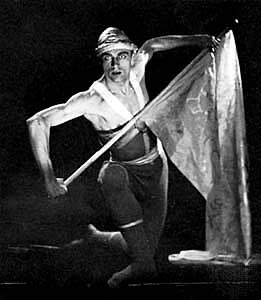 Birth of Kurt Jooss in Wasseralfingen, Germany. Jooss was a musician and choreographer. In 1930 he became the ballet master at the Essen Opera House. He was abroad when Hitler came to power and declined to return to Germany and settled in England. After the war he returned to Germany in 1949 and continued to teach dance there.

A German court in Berlin drops charges against Erich Honecker (related to shootings at the German-German border) with the justification that he was 80 years old and terminally ill.