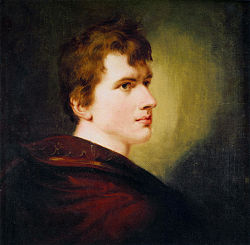 Birth of Achim von Arnim (1781-1831) in Berlin, Germany. Von Arnim was one of the outstanding writers of the Romantic period of German literature. He studied at the University of Heidelberg. His best known work is a collection of folk poetry, Des Knaben Wunderhorn (1808).

Death of Johann Christoph Friedrich Bach in Buckenburg, Prussia. He was one of the musical sons of J. S. Bach. 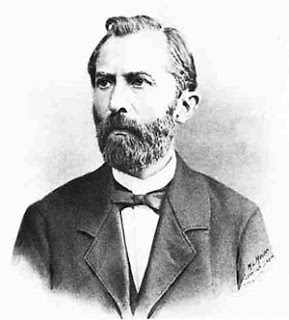 Birth of Heinrich Anton de Bary (1831-1888) in Frankfurt am Main, Germany. De Bary became a founder of the science of mycology and plant pathology. He was a professor of biology at the universities of Freiburg, Halle and Strassburg. He was the first to show that lichens consist of a fungus and an algae. He coined the term “symbiosis”.

Birth of Walter Krueger in Flatow, Germany (now in Poland). Krueger came to the United States as a child. He entered the U. S. army in 1898. He was the chief of the U.S. tank corps in Europe in World War I. In 1943 he was made commander of the U.S. 6th Army in Australia. He was a military leader in the U.S. “island-hopping” and the ultimate defeat of Japan.

Birth of Arnold Brecht in Lübeck, Germany. Brecht studied law at the University of Leipzig. He was active in German politics until 1933 when he was regarded with disfavor by the new Nazi government. He immigrated to the United States and followed an academic career at the New School for Social Research in New York City. 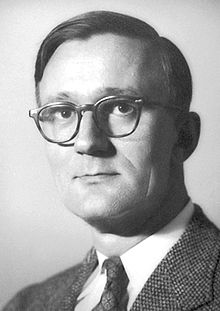 Birth of Polykarp Kusch (1911-1993) in Blankenburg, Germany. Kusch came to the United States as an infant. He was a physicist at Columbia University. He was awarded the Nobel Prize for Physics in 1955 for his demonstration that the magnetic moment of an electron is greater than its theoretical value.