The third German pope, Damasus II, is enthroned in Rome. Originally named Poppo, he was born in Bavaria. He was the Bishop of Brixen in Tyrol when Heinrich III nominated him as pope. He was enthroned as pope on July 17, 1048 but soon after arival in Rome contracted malaria and died after 23 days as pope. 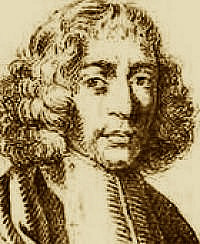 Birth of Alexander Gottlieb Baumgarten in Berlin, Germany. Baumgarten was the philosopher who coined the term “aesthetics” and established it as a distinct field of philosophy. 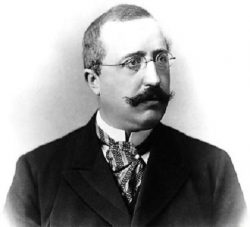 Birth of Friedrich (Fritz) Krupp in Essen, Germany. He was a German steel manufacturer and founder of the Krupp family commercial empire that is now subsumed into ThyssenKrupp AG. He launched the family’s metal-based activities, building a small steel-foundry in Essen in 1811. He was the father of the arms manufacturer Alfred Krupp.

Birth of Amanz Gressly in Bärschwil, Switzerland. Gressly was the geologist who introduced the study of stratigraphic facies.

The British royal family officially changes its name from Hanover to Windsor. The first of the line had been George I of Hanover (he couldn’t even speak English when he took the throne). As a result of WWI the family wished to cover their German background. 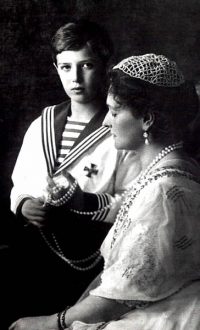 Death of Alexandra (born Alix of Hesse), the German wife of Tsar Nicholas II of Russia and mother to the Romanov children. Alexandra lived mainly as a recluse during her rule as the tsar’s wife. She also was reported to have had a terrible relationship with her mother-in-law Marie Feodorovna. Marie resented Alexandra for her use of her role as the tsar’s young wife. Ironically, unlike other European courts of the day, the Dowager Empress would have more power than the tsarina, and Marie enforced this rule strictly. In royal balls and other formal Imperial gatherings, Marie would enter on her son’s arm, and Alexandra would silently trail behind them. In addition, Alexandra resented the ostentatiously considerate treatment of Marie by her husband the tsar, which only slightly evaporated after the birth of their five children – four daughters Olga, Tatiana, Maria, Anastasia and the long-awaited for heir, the son Alexei, who was born with hemophilia, an incurable bleeding disease.
Alexandra and her family were executed by the Russian revolutionaries. 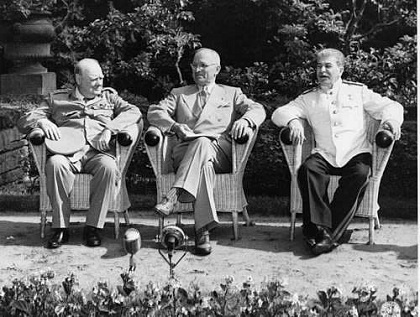 Stalin, Churchill, and Truman—as well as Attlee, who participated alongside Churchill while awaiting the outcome of the 1945 general election, and then replaced Churchill as Prime Minister after the Labour Party’s victory over the Conservatives—gathered to decide how to administer punishment to the defeated Nazi Germany, which had agreed to unconditional surrender nine weeks earlier, on 8 May (V-E Day). The goals of the conference also included the establishment of post-war order, peace treaties issues, and countering the effects of war. 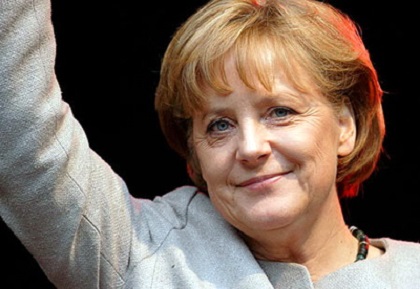 Birth of Angela Dorothea Merkel, a German politician and a former research scientist, who has been the Chancellor of Germany since 2005 and the leader of the Christian Democratic Union since 2000. She is the first woman to hold either office, the first German Chancellor to be born after World War II, and the first post-reunification Chancellor to hail from the former East Germany.

Angela Merkel has been described as the de facto leader of the European Union, and was ranked as the world’s second most powerful person by Forbes magazine in 2013, the highest ranking ever achieved by a woman, and is now ranked fifth. On 26 March 2014, she became the longest-serving incumbent head of government in the European Union. On 28 May 2014, she was named the most powerful woman in the world, also by Forbes.