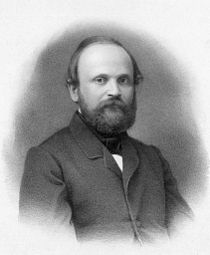 Birth of Robert Remak in Posen, Prussia (now Poland). Remak was an embryologist who identified and named the three layers of the early embryo. He also discovered the nerve cells of the heart. He was the first Jew to teach at the University of Berlin.

Birth of Berthold Delbrück in Putbus, Germany. He was a linguist at the University of Jena. He researched comparative syntax of Indo-European languages and thus initiated that field of study. 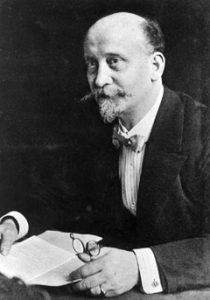 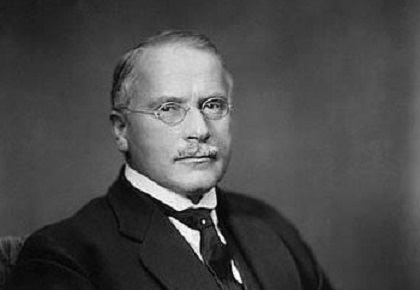 Birth of Carl Jung in Kesswil, Switzerland. The founder of analytic psychology, he developed the concepts of extroverted and introverted personality, archetypes and the collective unconscious. He worked closely with Freud between 1907 and 1912.

At the age of 12, Jung was pushed to the ground so hard by another classmate that he lost consciousness. Jung started fainting anytime he was supposed to go to school or do homework. His parents and doctors became convinced that the boy might have epilepsy. After Jung overheard his father confessing his concerns that his son would never be able to work and support himself, Jung developed a renewed focus on academics. While he still fainted several times after he began studying again, he was eventually able to overcome the problem and return to school. Jung never experienced this problem with fainting again, but he later explained that the experience served as his first encounter with neurosis.

While Jungian theory has numerous critics, Carl Jung’s work left a notable impact on psychology. His concepts of introversion and extraversion have contributed to personality psychology and also influenced psychotherapy. His advice to a patient suffering from alcoholism led to the formation of Alcoholics Anonymous, which has helped millions of people suffering from alcohol dependence.

Birth of George Grosz in Berlin. An artist known for his social satire. The Nazis called him the Cultural Bolshevist Number one. 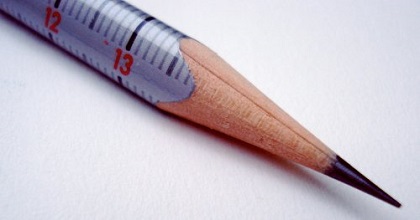 Birth of Eberhard Faber in Stein, Germany. He and his brother Lothar built a family pencil business into a global corporation. Count Anton Wolfgang von Faber-Castell had his pencil durability test published in The Economist magazine for the 3 March 2007 issue. In this test he threw 144 pencils from the 30-meter tower of his castle and not one broke. The Count boasts lesser pencils will break but his graphite is very tightly bound to its pinewood sleeve.

Death of Oskar Morgenstern in Princeton, N. J. (born in Görlitz, Germany). An economist, Morgenstern taught at the University of Vienna. After the rise of the Nazis he immigrated to the United States and taught at Princeton University and New York University. His most noted book, written with John von Neumann, applied games strategy to business, Theory of Games and Economic Behavior (1944)