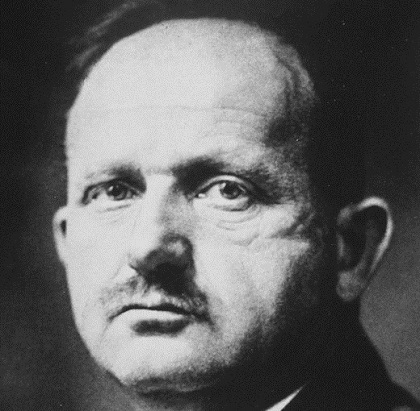 Birth of Hans Fischer in Frankfurt am Main, Germany. He was an organic chemist. His work from 1921 was almost entirely on the porphyrin group of compounds, which contain four pyrrole rings linked together. His first major success was with haemin, the red non-protein part of hemoglobin. He found the detailed structure and synthesized it in 1929. Fischer went on to study the chlorophylls, also porphyrins, and it was for this work that he received the Nobel Prize in 1930. Lastly, he began to study the structure of bilirubin (the pigment of bile, and related to haemin), achieving its synthesis in 1944. Sadly, In the last stage of World War II, his laboratory was bombed and Fischer killed himself.