Death of St. Bardo in Paderborn, Germany. Bardo was a Benedictine monk in Fulda. He later became the abbot at the monasteries in Kaiserswerth and Hersfeld. In 1031 he became the Archbishop of Mainz. He was known for his piety and gentle nature. It was he who constructed the present Cathedral of Mainz. He died on a visit to Paderborn on June 10th, 1051. He was entombed in the cathedral in Mainz. His grave became a pilgrimage site and many miracles were attributed to him.

Death of Friedrich I (Friedrich Barbarossa). 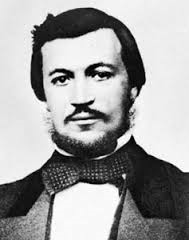 Birth of Nikolaus Otto (1832-1891) in Holzhausen, Germany. Otto was the German inventor of the first internal-combustion engine to efficiently burn fuel directly in a piston chamber. Though the concept of four strokes, with the vital compression of the mixture before ignition, had been invented and patented in 1861 by Alphonse Beau de Rochas, Otto was the first to make it practical. 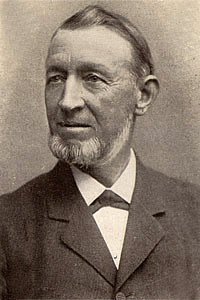 Birth of Carl Hagenbeck (1844-1913) in Hamburg, Germany. He was a German merchant of wild animals who supplied many European zoos, as well as P.T. Barnum. He created the modern zoo with animal enclosures without bars that were closer to their natural habitat. The transformation of the zoo architecture initiated by him is known as the Hagenbeck revolution. Hagenbeck founded Germany’s most successful privately owned zoo, the Tierpark Hagenbeck, which moved to its present location in Hamburg’s Stellingen quarter in 1907. He was a pioneer in displaying humans next to animals in as human zoos.

Archduke Maximilian of Austria becomes emperor of Mexico. His reign lasts until 1867 when he is assassinated by the left. He had been installed by France to rule their new colonial territory. (The French had already abandoned the “colony” when Maximilian was assassinated.) 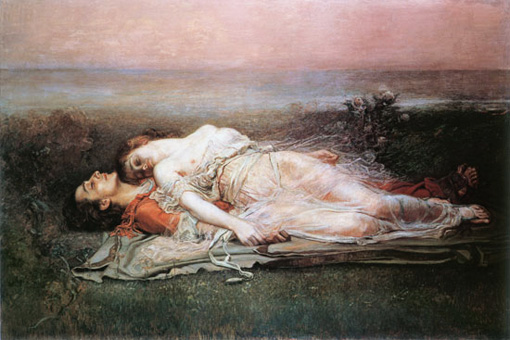 Birth of Frederick Loewe in Vienna. He moved to the USA in 1924 and joined efforts with Alan Lerner. Among his works are My Fair Lady, Brigadoon, Gigi and Camelot.

Death of the filmmaker Rainer Werner Fassbinder in Munich.