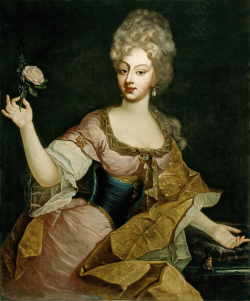 Birth of Karoline von Brandenburg-Ansbach in Ansbach, Germany. Caroline was the wife of the second of the German Kings of England, George II. She was a very strong influence on her husband’s execution of his kingly duties, perhaps most visibly in her strong support of the prime minister, Robert Walpole. 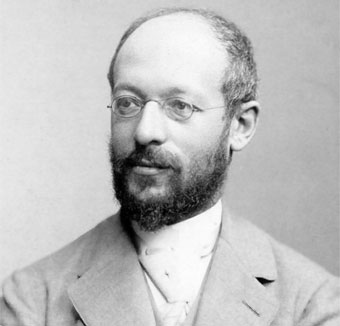 Birth of Georg Simmel in Berlin, Germany. Simmel, a sociologist and philosopher, is noted for his contributions to the methods of sociology. He was a professor at the universities of Berlin and Strassburg. He did much on the sociology of authority and submission as well as the depersonalization effects of money (Philosophie des Geldes, 1900).

Birth of the Expressionist painter and writer, Oskar Kokoschka, in Pöchlarn, Austria. Representative paintings by Kokoschka include “Mörder Hoffnung der Frauen” (1907), “The Tempest” (1914), Prague, Charles Bridge (1934), “The Red Egg” (1941), and “View of Hamburg Harbor” (1951). Kokoschka spend WWII in England. His art had been declared degenerate by the Nazis. 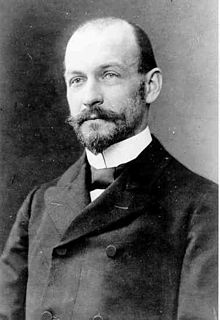 Birth of Helmut Gernsheim (1913-1995) in Munich, Germany. Gernsheim was one of the initiators of photography as a serious form of art worthy of study and as an academic discipline. After his study of art history at the University of Munich, he immigrated to England and spent much of his professional career in London. His book which documented photography as a serious art form was The History of Photography from the Earliest Use of the Camera Obscura in the Eleventh Century up to 1914 (1955).

President Wilson gives a letter to the press from the German minister, Arthur Zimmermann, who had sent it through the German ambassador in Washington to the German ambassador in Mexico offering Mexico an alliance against the United States. He proposed that Mexico would be assisted in retaking Texas, New Mexico and Arizona. The telegram was intercepted and decoded by British intelligence and given to President Woodrow Wilson. The telegram became instrumental in forming American public opinion against Germany and for entering the war as Wilson gave it to the press. America entered the war five weeks later. 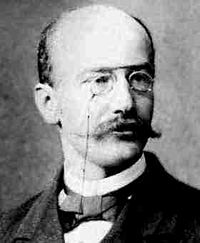 Death of Ferdinand von Lindemann in Munich, Germany. Lindemann was a mathematician who proved that the classic Greek problem of squaring a circle by compass and straightedge is insoluble for, as he showed, the number “pi” is transcendental. He published his results in the article “Über die Zahl pi”.

The “Bank Deutscher Länder” is founded in Frankfurt am Main. This bank would become the Bundesbank, the Central Bank of the Federal Republic of Germany. 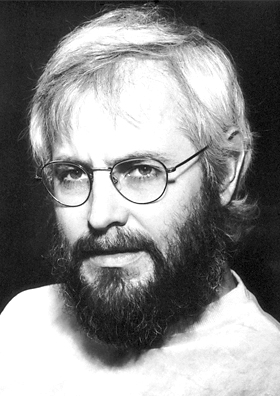 Death of Georges Köhler in Freiburg, Germany. Köhler won the Nobel Prize for Physiology of Medicine in 1984 for his work leading to the production of monoclonal antibodies. This has great importance for the treatment of diseases of the immune system including some cancer and AIDS. Köhler did his work at Cambridge and Basel. In 1985 he was appointed Director of the Max Planck Institute for Immunobiology in Freiburg.