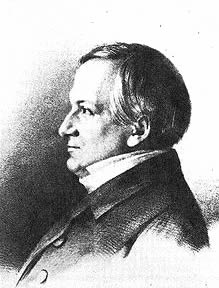 Birth of Ludwig von Gerlach in Berlin, Germany. Gerlach was a conservative politician who opposed the unification of Germany in 1871 and opposed Bismarck‘s Kulturkampf of 1872-1872 (a power struggle against the Catholic Church). Gerlach was a member of the Catholic Center Party, although he was personally a Protestant.

Birth of Julius Wagner-Jauregg in Wels, Austria. Wagner-Jauregg was awarded the Nobel Prize for Physiology or Medicine in 1927 for the invention of shock therapy for mental disorders. A psychiatrist, he held positions at the Universities of Vienna and Graz.

Birth of Johann Kaspar Bluntschli in Zürich, Switzerland. Bluntschli was a professor of law at the universities of Zürich, Munich and Heidelberg. He is one of the developers of the system of international law. In his book Das moderne Kriegsrecht (1866) he set out standards of law for war. His system was largely adopted at the Hague Conferences of 1899 and 1907. He also wrote Das moderne Völkerrecht in 1868 and Lehre vom modernen Staat in 1876. 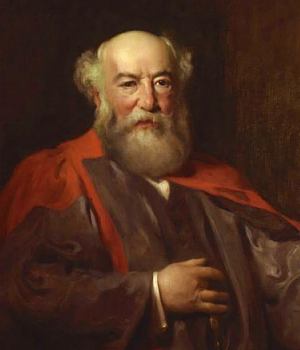 Birth of Ludwig Mond in Kassel, Germany. Mond completed his studies in chemistry at the University of Heidelberg and then immigrated to England, having accepted a position in industry. Mond achieved his first notable success by inventing a system for extracting sulfur for the by-products of the Leblanc alkali process. In 1873 he founded his own company with John Tomlinson, the firm of Brunner, Mond and Company. The company produced sodium carbonate with an improved processed which Mond developed. His continued success came with a method of extracting nickel from ore. This led to the founding of the Mond Nickel Company.

Birth of Georg Ledebour in Hannover, Germany. Opposed to World War I, Ledebour moved far to the left in the political spectrum. He had been a Social Democrat in the Reichstag. In 1917 he joined in founding the Independent Social Democratic Party and in 1919 he joined with Karl Liebknecht in leading the communist uprising in Berlin. During the period of the Weimar Republic he was again a member of the Reichstag. When the Nazis came to power he fled to Switzerland. He died on March 31, 1947 in Bern, Switzerland.

Birth of Arthur Rudolf Hantzsch in Dresden, Germany. Hantzsch was the chemist who discovered the synthesis of substituted pyridines. He was a professor of chemistry at the universities of Zürich, Würzburg and Leipzig. Hantzsch died on March 14, 1935 in Dresden.

Death of Christopher Memminger in Charleston, U.S.A. (born in Nayhingen, Germany). As a young man he immigrated to the United States. After the election of Abraham Lincoln he worked for secession. He became secretary of the treasury for the Confederate government. 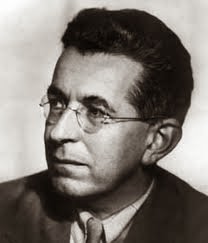 Birth of Fritz Wolfgang London in Breslau, Germany (now in Poland). The physicist, London gained his education at the universities of Bonn, Frankfurt, Göttingen, Munich and Paris. He immigrated to the United States in 1939 and was a professor of theoretical chemistry at Duke University. He introduced the quantum mechanical treatment of the hydrogen molecule. He developed the phenomenological theory of superconductivity and published two books on superfluids in 1950 and 1954.

Americans capture the last remaining bridge across the Rhine at Remagen. 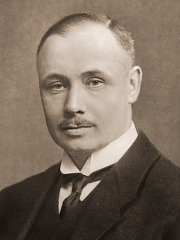 Death of Otto Diels (1876-1954) in Kiel, Germany. Diels, an organic chemist, was awarded the Nobel Prize for Chemistry in 1950 for his work on methods of preparing cyclic organic compounds. Educated at the University of Berlin, he taught at the University of Kiel. He discovered carbon suboxide.