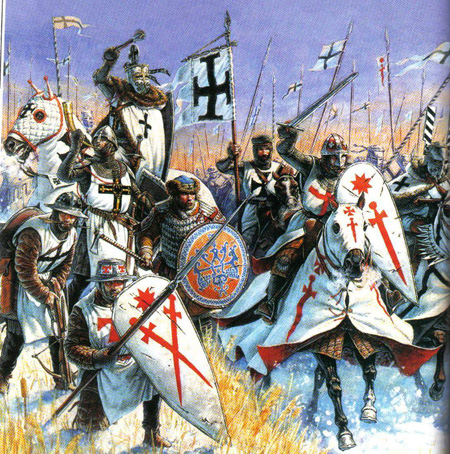 Birth of Augustus II (August der Starke) in Dresden, Germany. Augustus held the titles, Elector of Saxony (after 1694) and King of Poland (after 1696).

Birth of Andreas Schimper in Strasbourg, France. Schimper, a German botanist, was the first to divide the continents into floral regions, Pflanzen-Geographie auf physiologischer Grundlage (1898). He completed his doctorate at the University of Strasbourg and taught at the universities of Bonn and Basel. Schimper determined the role of starch grains in chloroplasts, a term which he coined. 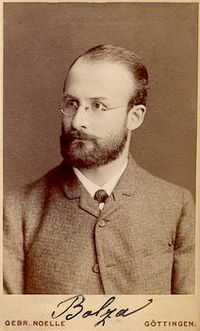 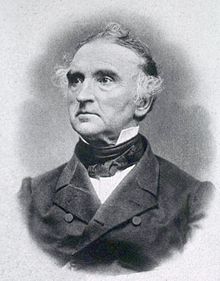 Birth of the chemist, Justus von Liebig, in Darmstadt, Germany. Von Liebig studied with Karl Wilhelm Gottlob Kastner at the universities of Bonn and Erlangen. Von Liebig became a teacher at the University of Giessen, where he established the first laboratory to teach the methods of chemical research. That laboratory became the model for chemical education worldwide. In 1852 von Liebig took a position at the University of Munich. His greatest contributions to chemistry were in the areas of organic chemistry and agricultural chemistry. He founded and published in the journal Annalen der Pharmacie which later changed its name to Annalen der Chemie.

Death of August Wilhem von Schlegel in Bonn, Germany. Schlegel was a scholar and a critic. He was a translator of the dramas of William Shakespeare. He was a leading intellectual of the Romantic movement in Germany. He was a professor of literature at the University of Bonn.

Birth of Clemens von Pirquet in Vienna, Austria. A physician, Pirquet originated a skin test for tuberculosis, the Pirquet test. He gained his medical degree from the University of Graz.

Birth of Fritz Kortner (original name Fritz Kohn) in Vienna, Austria. Kortner was a theater actor and director. Kortner established his reputation as a actor in Berlin on the stage and in films. He fled Germany when the Nazis came to power and spent the war years in the United States. He returned to Germany in 1949 and earned a reputation as an innovative theater director. 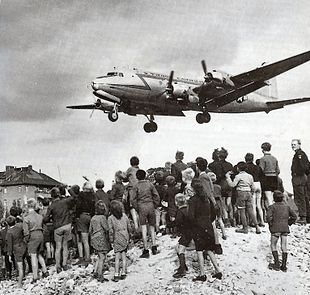 End of the Berlin Blockade. The Berlin blockade (24 June 1948 – 12 May 1949) was one of the first major international crises of the Cold War. During the multinational occupation of post–World War II Germany, the Soviet Union blocked the Western Allies’ railway, road, and canal access to the sectors of Berlin under allied control. Their aim was to force the western powers to allow the Soviet zone to start supplying Berlin with food, fuel, and aid, thereby giving the Soviets practical control over the entire city.

Death of Erich von Stroheim in Paris, France. Von Stroheim was a film director and actor. He moved to the United States in 1914. His first film was Blind Husbands. Other notable films are Greed, The Merry Widow, and Queen Kelly. He ultimately gave up directing and returned to Europe as an actor.

The Federal Republic of Germany (West Germany) announces the beginning of diplomatic relations with Israel. Ambassadors are exchanged starting on August 11.)

Death of Nelly (Leonie) Sachs in Stockholm, Sweden (born in Berlin, Germany). Sach’s poetry and drama convey the suffering and pain of German Jews. She lived in Berlin until 1940, when she learned that she was soon to be taken to a concentration camp and was able to escape to Sweden. It was at that time that she began to write poetry in serious fashion. She was awarded the German Publishers’ Peace Prize in 1965 and the Nobel Prize for Literature in 1966. On the occasion of the receipt of the Nobel Prize she commented “I represent the tragedy of the Jewish People.” Her most noted play is, Eli: Ein Mysterienspiel vom Leiden Israels (1951).