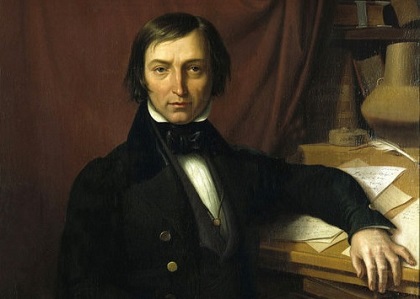 Birth of Gustav Friedrich Klemm in Chemnitz, Germany. Klemm was an anthropologist and director of the royal library at Dresden. He developed a concept of culture involving social organization, technology and belief in his 10 volume work, Allgemeine Kulturgeschichte der Menschheit.

Death of Josef Gottlieb Kölreuter in Karlsruhe, Germany. Kölreuter was a botanist who pioneered the study of plant hybrids. Kölreuter completed his doctorate in medicine at the University of Tübingen. He became a professor of natural history in Karlsruhe. In his work with plants he was the first to use artificial fertilization. He was the first to cross plants of different species. 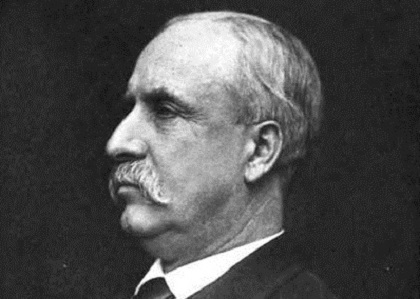 Death of Henry Villard in Dobbs Ferry, NY (born in Speyer, Germany). Villard changed his name from Ferdinand Hilgard when he immigrated to the United States in 1853. In the U.S. he wrote first for German-American newspapers and later for larger mainstream papers including The New York Herald and The New York Tribune. He bought The New York Evening Post in 1881. He then turned to investments in railroads and became the president of the Oregon and California Railroad and the Oregon Steamship Company. In 1881 he gained control of the Northern Pacific. In 1889 he founded the Edison General Electric Company and later changed its name to the General Electric Company in 1893.