On November 5, 1414, the Council of Constance opened in Constance (Konstanz), Germany. The church had fallen into a rather major problem in that two rival popes had been elected (Gregory XII in Rome and Benedict XIII in Avignon). In attempting to deal with the situation there had been a Council in Pisa in 1409. But that made things even worse, because at that Council the delegates elected yet another Pope! Now there were three. The emperor of the Holy Roman Empire, Sigismund, felt he had to do something about the situation, so he had one of the Popes, John, call another council at Constance. After years of political intrigues and arguments, John XXIII was deposed, Gregory XII agreed to abdicate, and Benedict XIII was deposed. The Council finally elected a new pope, Martin V before the Council ended in 1418. The Council also passed some reforms and declared John Hus an obstinate heretic. They then delivered him to the secular authorities and he was burned at the stake. 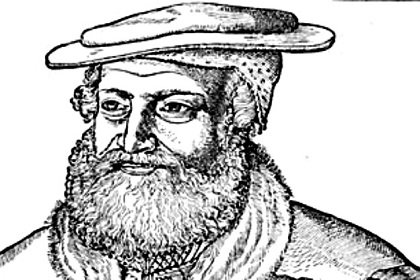 Birth of Hans Sachs in Nürnberg, Germany. Sachs was the greatest of the “Meistersinger“. He became the star of Richard Wagner’s opera Die Meistersinger von Nürnberg. He wrote over 4,000 songs as well as plays. Noted among his works are Die Wittembergisch Nachtigall (in praise of Martin Luther), and Der farent Schüler im Paradies (1550).

The Austrian army attacks Serbia once again and will take Belgrade on December 2. 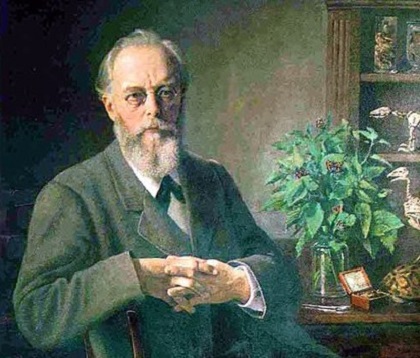 Death of August Weismann in Freiburg, Germany. Weismann was a German evolutionary biologist and the first professor of Zoology at the University of Freiburg. Ernst Mayr ranked him the second most notable evolutionary theorist of the 19th century, after Charles Darwin. His main contribution was the germ plasm theory, according to which (in a multicellular organism) inheritance only takes place by means of the germ cells – the gametes such as egg cells and sperm cells. The modern understanding of DNA develops from this theory.

American troops are involved in battle in WWI for the first time. The commander is General Pershing.

Death of Willi Hennig in Ludwigsburg, Germany. He was a leader of the cladistic school of phylogenetic systematics (a system of biological classification). Hennig worked at the German Entomological Institute in East Berlin. He resigned in 1961 in protest at the construction of the Berlin Wall. He then moved immediately to West Germany and later found a research position at the State Museum of Natural History in Stuttgart.