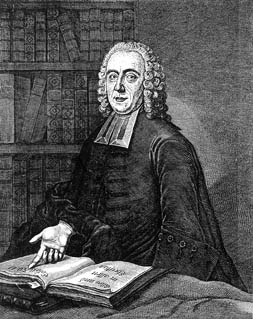 Birth of Johann Julius Hecker in Werden, Germany. It was he who developed the “Realschule”, the track of secondary schools stressing practical education to parallel the classic educational schools. He opened the first “Realschule” in 1747 in Berlin.

Birth of Fritz Reuter in Stavenhagen, Germany. Reuter is the most well known of the writers in German dialect. He wrote in Plattdeutsch. His most significant books are Ut mine Stromtid, Ut mine Festungstid and Ut de Franzosentid. 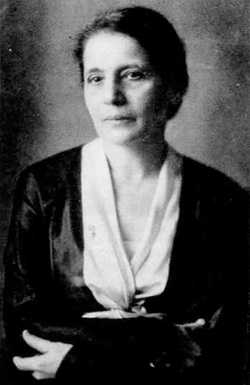 Birth of Lise Meitner in Vienna, Austria. She won the Enrico Fermi Award in 1966 for her work on uranium fission. She, Otto Hahn and Fritz Strassmann were the discoverers of uranium fission. Meitner’s doctorate was from the University of Vienna. Due to her Jewish background she moved to Sweden in 1938. It was she who proposed the term “fission”.

Birth of Konrad Lorenz in Vienna, Austria. Lorenz is widely known for his book, Das sogenannte Böse (1963), (rather strangely translated title: On Aggression). He won the Nobel Prize for Physiology or Medicine in 1973. He earned the M.D. from the University of Vienna in 1928 and the Ph.D. in zoology in 1933. He developed the concept of “imprinting” in animals. He is also recognized for his work on the evolution of behavior in animals. In his later career he did similar studies involving humans.

Death of Albin Zollinger in Zürich, Switzerland. Zollinger was an Impressionist poet. Among his books of poetry are Gedichte (1933), Haus des Lebens (1939), and Das Gewitter (1943). 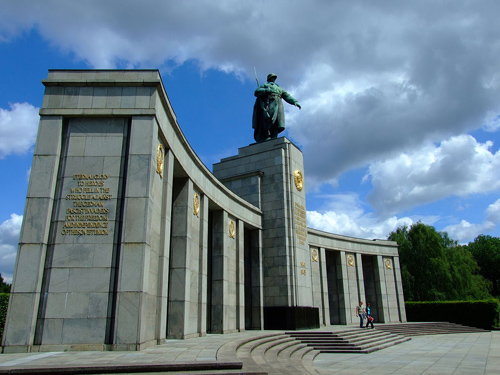 Soviet war memorial in Berlin is unveiled. The Soviet War Memorial (Tiergarten) is one of several war memorials in Berlin, capital city of Germany, erected by the Soviet Union to commemorate its war dead, particularly the 80,000 soldiers of the Soviet Armed Forces who died during the Battle of Berlin in April and May 1945.

The memorial is located in the Großer Tiergarten, a large public park to the west of the city centre, on the north side of the east-west Straße des 17. Juni (17 June Street) in the Tiergarten locality.