Birth of Johann Krebs in Buttelstedt, Germany. He was a composer of organ music. He was a pupil of Johann Sebastian Bach. 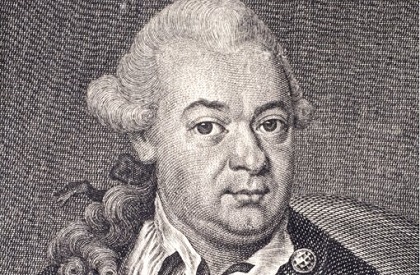 Death of Christian Friedrich Daniel Schubart in Stuttgart, Germany. Schubart was a poet of the Sturm und Drang period (most noteworthy representatives of this period are Goethe and Schiller). Works by Schubart include Deutsche Chronik, Sämtliche Gedichte and Schubarts Leben und Gesinnungen.

Death of Adolf Engler in Berlin, Germany. Engler was a botanist who gained fame through his extensive system of plant classification. He completed his doctorate at the University of Breslau and taught at the universities of Kiel and Breslau. He achieved his greatest fame as the director of the Berlin Botanical Garden in Dahlem, which became, under his leadership, one of the best in the world. His classification and nomenclature can be found in Die natürlichen Pflanzenfamilien (1887-1911), Das Pflanzenreich (1900-1937) and Syllabus der Pflanzennamen (1892). 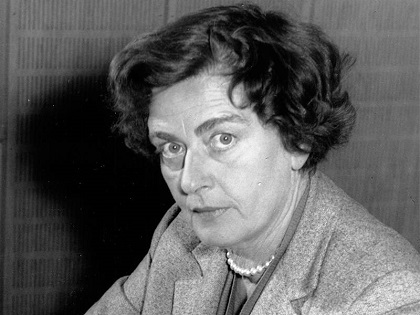 Death of Marie Luise Kaschnitz (born von Holzing Berstett) in Rome, Italy. Born in 1901 in Karlsruhe, Germany, she became a novelist and one of the leading poets of her day. Among her works are Liebe beginnt (1933), Elissa (1937), Totentanz und Gedichte zur Zeit (1947), Zukunftsmusik (1950) and Dein Schweigen, meine Stimme (1962).