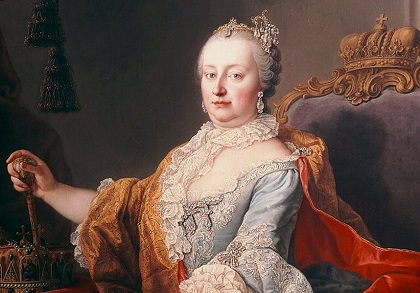 Maria Theresa assumes the rule of Austria, Bohemia and Hungary upon the death of her father Karl VI. Maria Theresa von Habsburg was one of the most remarkable rulers in European history. When her father died in 1740, she came to the Habsburg throne. She was young, amiable but oversheltered, and her father had amazingly neglected to train her properly. Despite those crippling disadvantages she learned on the job. During her forty-year-long reign, she defended her territory from neighboring rulers as well as beginning many social reforms, which her son Joseph would expand, and is admired by many to this day – except children, who usually only remember that she had the bright idea of mandatory basic schools. One of her children was Marie Antoinette, who became even more famous than her mother, although for very unfortunate reasons.

Birth of Maximilian Harden in Berlin, Germany. A strongly nationalistic journalist during the period surrounding WWI. He edited an influential, at times unscrupulous newspaper, Die Zukunft.

Death of Philip Schaff in New York (born in Chur, Switzerland). Schaff, an early proponent of Protestant/Catholic ecumenicism, was educated at the Universities of Tübingen, Halle, and Berlin. He was a lecturer at Berlin until he immigrated to the United States in 1844 and was appointed professor of church history at the theological seminary in Mercersburg, Pennsylvania. He expressed the view that the principles of Roman Catholicism and Protestantism would one day be blended in a new kind of ecumenical, evangelical Catholicism. The view was very controversial for the times and broadly attacked. These ideas were developed and expanded into the equally controversial “Mercersburg Theology”.

By allied decision Upper Silesia becomes a part of Poland and Lower Silesia a part of Germany. 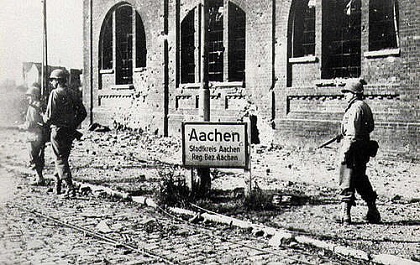 The battle of Aachen ends with the victory of the American army. (The battle had begun on October 13.) Aachen was the first German city taken by the Allies. 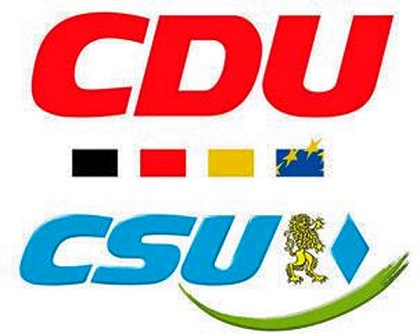 The CDU is founded at a gathering of state organizations in Goslar. Konrad Adenauer had won election as the first chancellor in 1949 but the party was only a loose coalition of state parties. On November 20, 1950 the party is united and founded as an ongoing party. On October 21, 1950 Adenauer was named the first party chair.