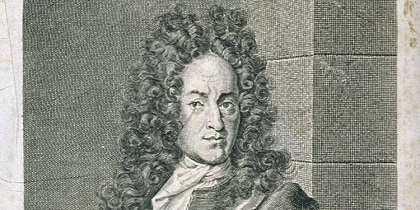 Birth of Georg Ernst Stahl in Ansbach, Germany. He was one of the first professors in the newly founded school of medicine in Halle in 1694. In the debates of the time Stahl opposed a purely mechanical view of the nature of life and adopted the philosophy of animism (an abstract principle of life). He hypothesized that all matter had a vital force, or a soul of sorts. He burned wood, and crediting the lower mass of the ashes compared to the original wood to the leaving of the vital force, because the wood had been killed in the process of burning. This theory was replaced by that of Antoine Lavoisier.

Birth of Johann Friedrich Schönemann in Crossen, Germany. He was an actor in Karoline Neuber’s troop after 1730. In 1740 he formed his own theater company. Although less than the influence of Neuber on the development of the German theater, Schönemann too led toward the development of serious theater in Germany. 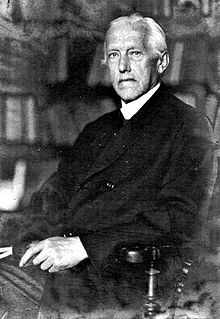 Ulrich von Wilamowitz-Möllendorff visits Friedrich Nietzsche in Naumburg. He was a German Classical Philologist. Wilamowitz, as he is known in scholarly circles, was a renowned authority on Ancient Greece and its literature. Before he even gained a professorial title, Wilamowitz was a main protagonist in a scholarly dispute about Nietzsche’s Birth of Tragedy that attracted much attention. In 1872-73, he published two unusually aggressive polemics (“Zukunftsphilologie”, i.e. “Philology of the future”), which strongly attacked Nietzsche (then Professor at the University of Basel) and Professor Erwin Rohde (University of Kiel). Richard Wagner, whose views on art had influenced Nietzsche and Rohde, reacted by publishing an open letter and Rohde wrote a damning response. The issue at stake was the deprecation of Euripides, on whom Nietzsche blamed the destruction of Greek tragedy. Wilamowitz saw the methods of his adversaries as an attack on the basic tenets of scientific thought, unmasking them as enemies of the scientific method. His polemic was considered as Classical philology’s reply to Nietzsche’s challenge. 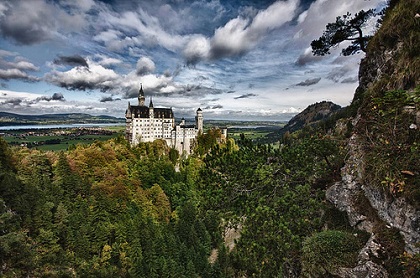 Death of Johann Kaspar Bluntschli in Zürich, Switzerland. Bluntschli was a professor of law at the universities of Zürich, Munich and Heidelberg. He is one of the developers of the system of international law. In his book Das moderne Kriegsrecht (1866) he set out standards of law for war. His system was largely adopted at the Hague conferences of 1899 and 1907. He also wrote Das moderne Völkerrecht in 1868 and Lehre vom modernen Staat in 1876.

Birth of the Austrian composer/musicologist, Egon Wellesz in Vienna, Austria. He taught at the University of Vienna and Oxford University. He became a leading authority on Byzantine music. 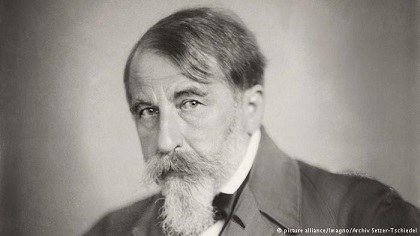 Death of Arthur Schnitzler in Vienna, Austria. Schnitzler was a physician in Vienna, who had a strong interest in psychiatry. He is, however, remembered for his plays and novels. Among his noted works are Anatol (1893), Liebelei (1896), Leutnant Gustl (1901) and Der Weg ins Freie (1908).

Willy Brandt of the SPD is elected the fourth chancellor of West Germany. Germany has been divided into two states for 20 years at the time of his election. His time as chancellor will be characterized by “Ostpolitik”, an attempt to soften relations with the East. Walter Scheel (FDP) becomes the vice chancellor and foreign minister.