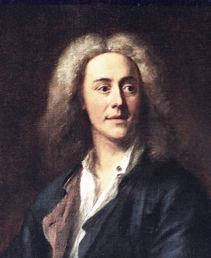 Birth of Egid Quirin Asam in Tegernsee, Germany. He and his brother, Cosmas Damian, were leading masters of the baroque style of illusionist decoration in the late baroque period. 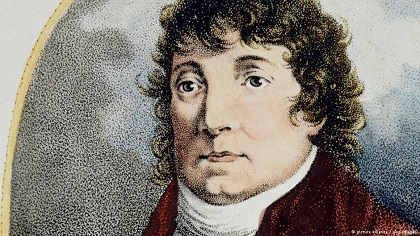 Birth of Emanuel Schikaneder in Straubing, Germany. Schikaneder wrote the text to Mozart’s opera, Die Zauberflöte. In his day he was also known as a German impresario, dramatist, actor, singer and composer. Schikaneder wanted Beethoven to compose an opera for him. After offering Beethoven an apartment to live in inside the theater building, he also offered his libretto, Vestas Feuer. Beethoven, however, found Vestas Feuer unsuited to his needs. Regardless, he did set two numbers: one of which ultimately became the duet “O namenlose Freude” that concludes act 2, scene 1, of his 1804 opera Fidelio.

Death of Ludwig Heinrich Hölty in Mariensee, Germany. The poet, Hölty, was a member of the poets’ association, Göttinger Hain. He was strongly influenced by Friedrich Klopstock. 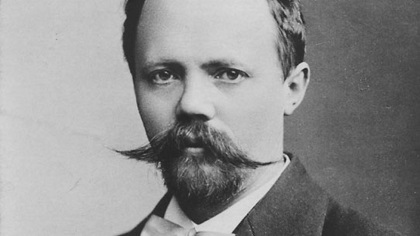 Birth of Engelbert Humperdinck in Sieberg, Germany. Among the operas composed by Humperdinck are, Dornröschen, Königskinder, and Hänsel und Gretel.