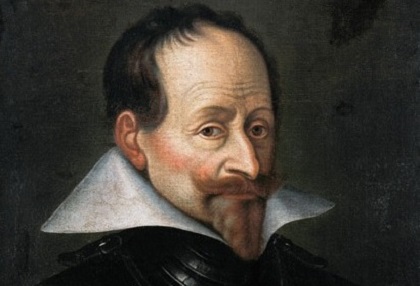 Death of Maximillian I in Ingolstadt, Germany. Maximillian was the Duke of Bavaria and involved in the Thirty Years’ War in support of the Catholic cause. Bavaria had fallen into economic chaos when Maximillian came to power, but he was able to introduce measures which restored the strength of the Bavarian economy. He further introduced systems in a number of areas which greatly strengthened the quality of life in his southern state. In 1623 he became an elector of the Holy Roman Empire. In the position of elector he was opposed to the leadership of the army of the empire by Albrecht Wallenstein and was involved in Wallenstein’s removal. 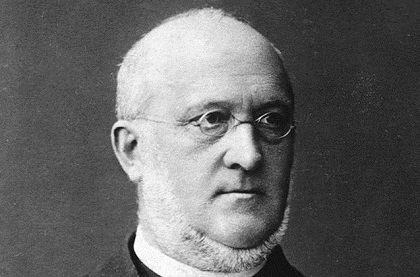 Birth of Hermann Kolbe in Elliehausen, Germany. He was the first chemist to synthesize an organic compound from inorganic materials. He was an assistant to Robert Bunsen at the University of Marburg. He taught at the Universities of Marburg and Leipzig. He validated his theory by converting carbon disulfide, in several steps, to acetic acid (1843–45). Introducing a modified idea of structural radicals, he contributed to the establishment of structural theory. One of the more dramatic successes of his theory was his prediction of the existence of secondary and tertiary alcohols, a conjecture that was soon confirmed by the synthesis of these substances. Hermann Kolbe was the first person to use the word synthesis in the present day meaning.

Birth of Thomas Nast in Landau, Germany. Nast came to the US as a child. He became the leading political cartoonist of his day, working for Harper’s Weekly.

Birth of Graf Lexa von Aehrenthal in Gross-Skal, Austria-Hungary (now in the Czech Republic). He was the Austro-Hungarian foreign minister at the time of the annexation of Bosnia and Herzegovina (1908).

Death of Engelbert Humperdinck in Neustrelitz, Germany. Among the operas composed by Humperdinck are, Dornröschen, Königskinder, and Hänsel und Gretel. 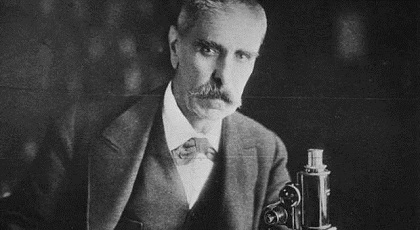 Death of Julius Wagner-Jauregg in Vienna, Austria. Wagner-Jauregg was awarded the Nobel Prize for Physiology or Medicine in 1927 for the invention of shock therapy for mental disorders. A psychiatrist, he held positions at the Universities of Vienna and Graz.

Germany holds parliamentary elections. The chancellor candidates from the major parties are Helmut Kohl (CDU) and Gerhard Schröder (SPD). 82.3 % of voters cast ballots. The SPD receives 40.9%, the CDU/CSU 35.2 %, Buendnis 90/The Greens 6,7%, the FDP 6.2% and the PDS 5.1%. There will be a coalition between the SPD and Buendnis 90/The Greens and the new chancellor will be Gerhard Schroeder.