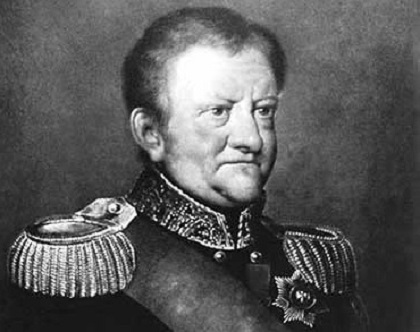 Birth of Karl August, Archduke of Saxe-Weimar-Eisenach. He made an intellectual center of Weimar through his invitation and patronage of Goethe, Herder, Schelling, Hegel and Schiller.

Birth of Alfred Brandt in Hamburg, Germany. Brandt was a lead engineer in the building of the Simplon Tunnel. It is the longest tunnel in Switzerland and for many years was the longest in the world

Death of Martin Rathke in Königsberg, Prussia (now in Russia). Rathke was the anatomist who first identified the gill structures in the embryos of mammals. He concluded that they were the vestiges of gills at earlier stages of evolution. He also identified the embryonic structure from which the anterior lobe of the pituitary gland develops.

Birth of Fritz Pregl in Laibach, Austria. He won the Nobel Prize for Chemistry in 1923 for developing the system of microanalysis of organic compounds. 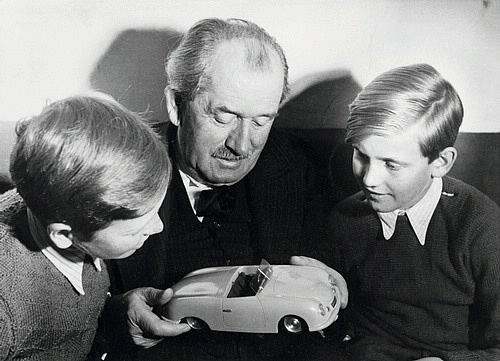 Birth of Ferdinand Porsche in Maffersdorf, Austria. Porsche worked for the Daimler Automobile Company in Stuttgart from 1923 to 1931 and then left to form his own company. He specialized in sports cars and racing cars. At the request of Hitler he designed a peoples’ car, Volkswagen, in 1934. The Porsche sports car was introduced in 1950.

Signing of the Four Power Agreement on Berlin.