Easter Monday (Ostermontag) is an annual public holiday in Germany that follows Easter Sunday, which remembers Jesus Christ’s resurrection, according to Christian belief. It is observed with various local customs. These include early morning candle-lit parades, walks in the countryside and egg races. 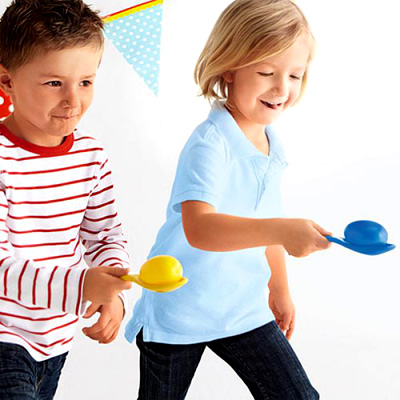 Egg races (Eierlauf) are held in some villages. The customs on egg races vary. Some are children’s events where children race with eggs (or potatoes) on spoons. The children run to the finish line as quickly as possible with the egg still on the spoon. Other events are for young men to prove their readiness to marry. These eggs are rolled down hills and the men chase after them. The winner is the man who gets to the bottom of the hill first.

People in some areas, especially southern Germany, go out for a candle-lit parade (Emmausgang) early in the morning to remember the walks that Jesus made after his crucifixion and resurrection. The parades end with a church service. People who do not join the parade may travel to the countryside for a walk and to enjoy the spring surroundings later in the day. Processions or walks through fields of winter crops may be held in rural areas to mark the symbolic end of the winter and the start of the spring. 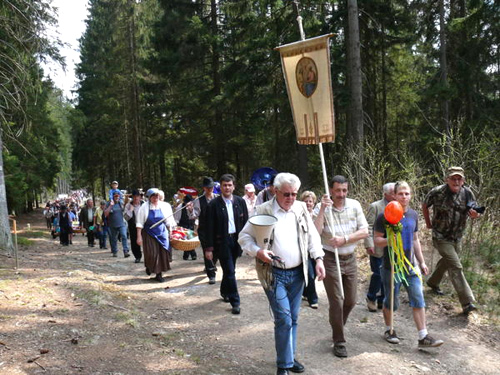 Easter Monday is a public holiday in all German states. Post offices, banks, stores and other businesses are closed. However, some tourist stores may be open and stores at railway stations, airports and along highways are usually open. There are some restrictions on selling alcohol, public performances and dancing. Public transport services may run as usual, a reduced service or no service depending on where one lives or wants to travel.