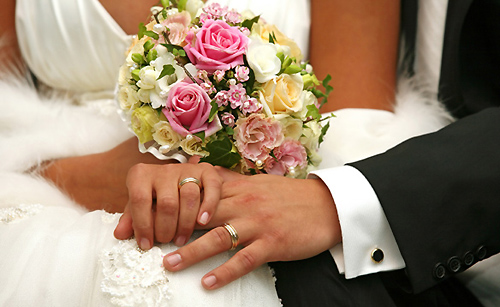 If a couple plans to get married in Germany, it is recommended to start with the legal formalities as soon as possible (for example, in some regions – 6 months early), because a number of legal issues, such as previous marriages, can create a hassle. There will be local requirements depending on where in Germany you are getting married.